The Jordanian alternative artist is on an rejuvenated musical mission with a change of sound set to take place in his upcoming releases. 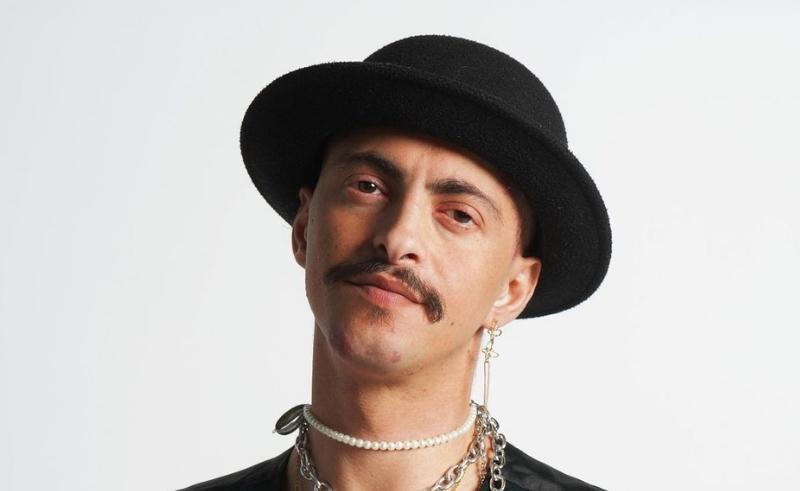 With a two-year-old music career, the prolific artist has released multiple singles and a debut album in collaboration with Egyptian producer El Waili, and his latest ‘Fair’ continues the dreamy lyrical personal narrative his fans love him for, bringing in a nostalgic 80s-90s influence evident while sounding as experimental and fresh as ever, through his eclectic auto tuned performance and dive persona. 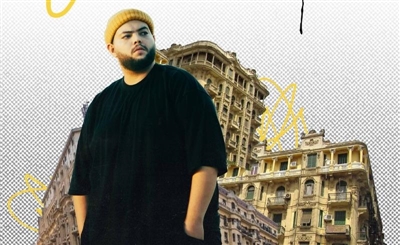 Egyptian Rapper Kassar is Back With Debut Album ‘CAI’ 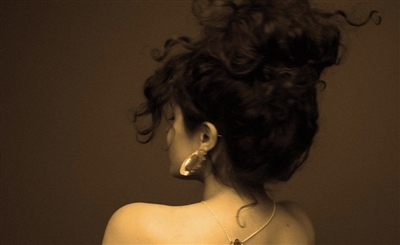