The rapper has made a name for himself in Dubai for his gruff, NYC-inspired rap style, but his latest track is an emotional dip into soul music. 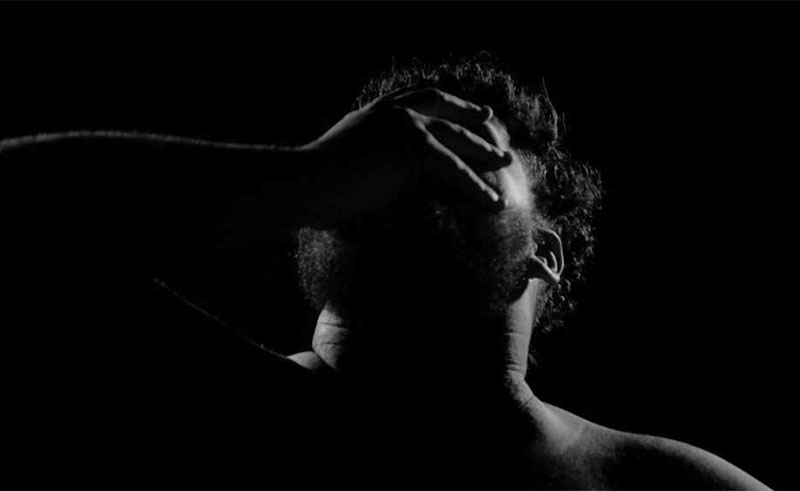 While rap fans have come to know Dubai-based Egyptian, Tac, for his harsh, gruff New York-informed rap style, his latest release sees him strip things back in the most unexpected of ways, swapping hip-hop for soul, rapping for singing.

An emotional, raw piece, ‘The Mirror Theory’ sees Tac reflect on his last relationship and come to a conclusion as to why it came to an end. “I didn't feel like my partner loved herself enough to be able to give me the love I needed,” he explained in the run-up to the release, and it’s this sense of sorrow and regret that informs what is a track that finds inspiration in the early neo-soul of the 90s. It’s a decidedly different light than what we’re used to seeing the larger-than-life voice in, but ‘The Mirror Theory’ somehow very much retains a Tac imprint. The easy explanation is the inescapable gravely overtones of his voice, but whatever the case, he’s tapped into something that few will have predicted.