The Polyfon Festival Basel has invited Algerian artists, including Leila Moon, to collaborate with other musicians in a hotpot of electronic, jazz and North African sounds. 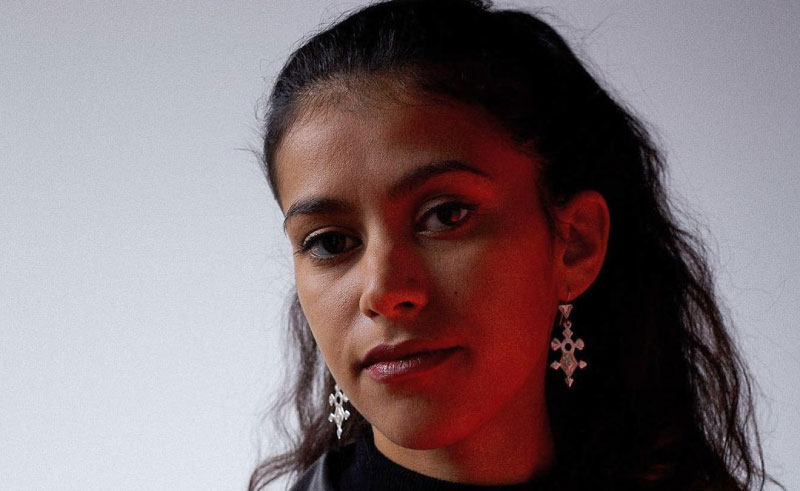 Set to take places between August 12th-14th, Switzerland’s Polyfon Festival Basel is beginning to shape up. For this year’s edition, the festival has invited Basel-based Algerian musician, Leila Moon, and Algerian artist and cultural worker, Réda Mehenni, along with six other musicians to create what it has called ‘new listening experiences from different voices and backgrounds’. Other artists involved include Anissa Cadelli, Rula El Bahr (Awatef Fettar), Chakib Bouzidi, Daniel Steiner and Sofiane Frendi.

Though ‘Transmitting Voices’ has yet to be fully released, the first two tracks have and they open a gate to a unique meld of sounds. ‘Intermezzo’ and ‘Africa Hourra’ switch between the familiar sounds of electronic music, jazz and North Africa, and nebulous, intangible soundscapes that pull together east and west, the contemporary and the traditional.