The Alexandria native returns after a year-long hiatus, bringing a new twist to his sound.
by Ahmed Khalaf 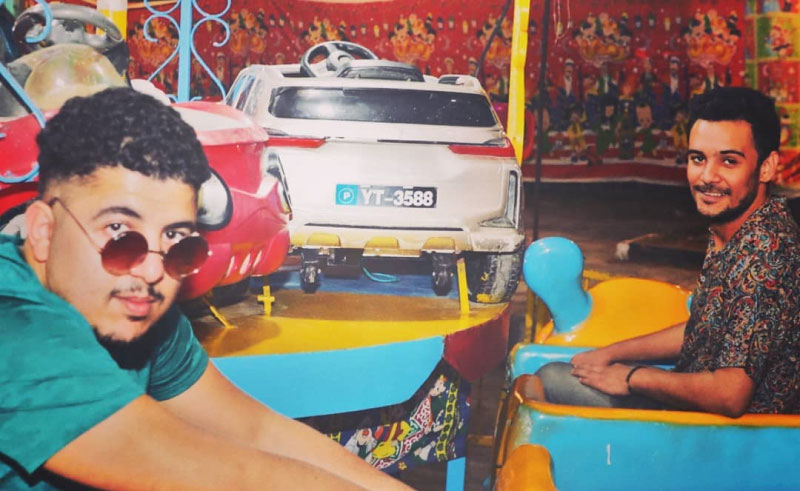 After a hiatus of almost a year, Alexandrian singer Sorour is back with blend of his signature sound and an unorthodox take Sufi singing in ‘Kahareb Bnafs El Eqaa’. Known for his unique Sufi style and heavily influenced by rock and metal, Sorour grew up with vocal harmonies all around him from the music he listens to as well as the Qur’an he used to read and memorise.

With Belal on production duties, Sorour kicks off the song with a chord progression that keeps you wondering, using an arpeggiated reverberated rhythm guitar before an overdriven guitar riff drives the melody of the track. Utilising a gritty sub-bass to carry the body of the track, while in the more intense parts of the song is filled with speedy percussions to keep you banging your head as fast as you can.