Benefiting from the band members’ multi-instrumentalism, Songs of Petrichor’s creativity is in abundance.
by Ahmed Khalaf 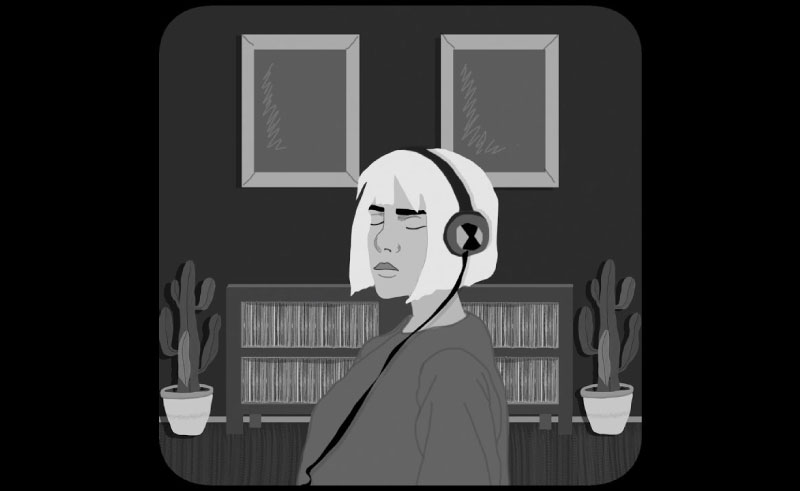 Benefiting from the fact that all the band’s members are multi-instrumentalists, the group’s creativity, thought processes, and visions are in abundance. With respect to instrumentation, Shaharyar Hamdani holds the guitar and mic, Yousuf Masood slaps the bass and occasionally takes guitar duties, and Omar Soomro couples his songwriting talents with his role as drummer.For classic rock lovers, ‘She’s in Black’ is easy to admire, pulling in listeners from the onset with the band’s arrangement of sounds. Paying homage to ‘60s psychedelic rock and adding an alternative contemporary twist through keyboard sounds and harmonies alongside the reverberated guitar, the song’s elements produce a nostalgia for psychedelic rock’s golden age.

Ultimately, the band offers a fine contemporary take on classic rock, and comfortably conveys an emotional-charged sentiment in ‘She’s in Black’.