The Egyptian rapper’s debut video features projected neon lights over a warehouse backdrop for that extra dash of danger, you know?
by Ahmed Khalaf 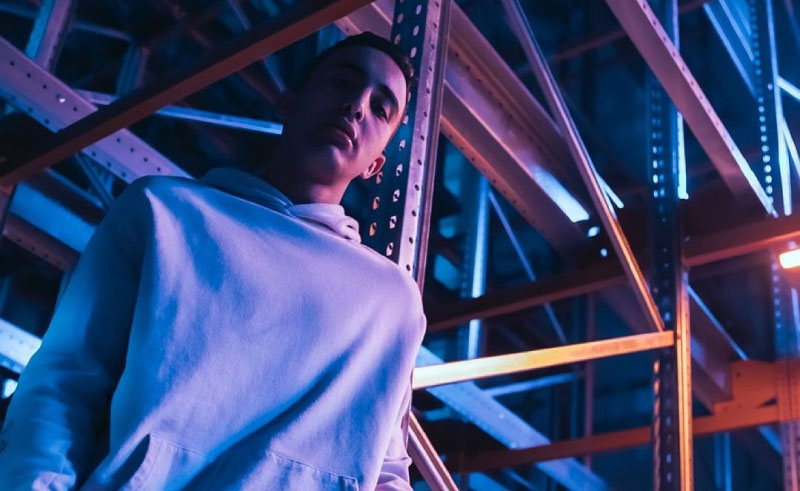 Whether due to a steadfast belief that one should sing in their mother tongue, or perhaps from a plot-twist fear that rapping in English won’t get you anywhere due to its watering-down of authenticity, it can be uncommon for new Egyptian rappers to fuse English and Arabic in their tracks. On-the-rise rapper Shady Sallam, though, casually drops bars in both languages in his debut music video ‘Mesh Salek’.Influenced by the likes of Kendrick Lamar and Kanye West, the young rapper forms a fresh style in the new track as he masters both tongues. Flowing back and forth between London and Cairo, Shady Sallam’s diverse lyrical direction has previously sought to address issues ranging from social affairs, regretful past relationships, and his dreams and aspirations.

In ‘Mesh Salek’, the rapper doesn’t shy away from calling out those who abandon him during rough tides and reflects upon unhealthy former relationships. With neon lights to represent emotions over a warehouse-backdrop, the video was directed and edited by Broken Vase Studio’s Youssef Ramzy, while behind-the-sound stood Issa and Assouad engineering, mixing, and mastering the track at their Overnite Studios. 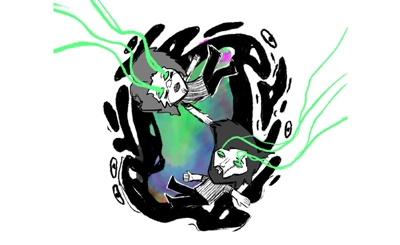 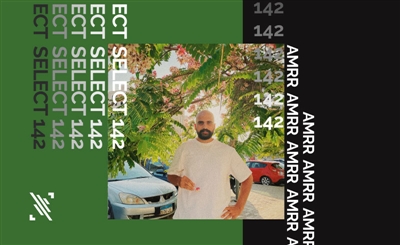 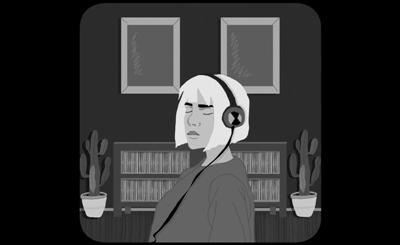