The latest track by the Egyptian artist couldn’t have been released at a better time; overcast winter days demand introspection. 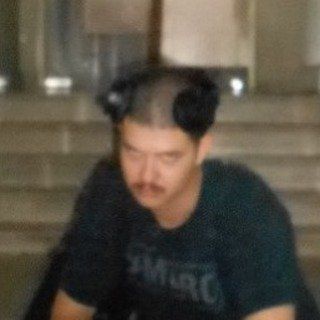 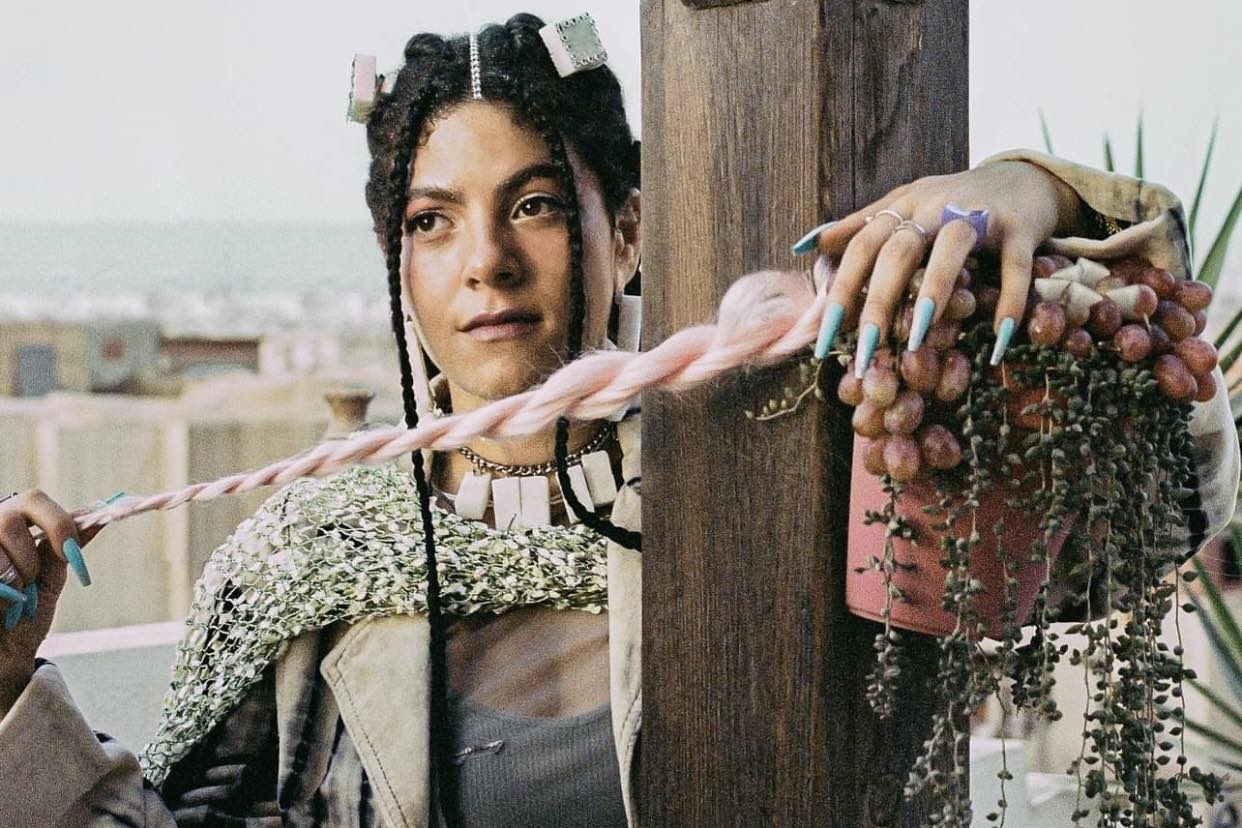 I’ve been excited for this one to drop for a while now, Ma-Beyn has long since affirmed herself in my eyes as one of the most exciting songwriters to emerge from the Egyptian underground (by way of collective Ka2en).  Never shying away from deeply personal and socially conscious subject matter, Ma-Beyn embodies contemporary Egyptian rap as art, finally growing in a step towards the poetic aspirations at the heart of the genre.

Timo_1-2’s mixing on ‘Roz W Sauté’ also deserves its own shoutout, with the entire track bumping with clarity and a thunderous low end in equal measure, affirming his presence as a secret weapon within the Egyptian underground (as heard on Postdrone’s debut album and numerous singles from audiovisual collective MOSHTRQ).

To me, this is what a ‘level up’ for the artist - for the regional rap landscape - sounds like. A truly fresh sound, born out of a cosmic alignment between one of Egypt’s few rappers/singers with something ‘real’ to say and two of the most understated production wizards.

On loop all winter. 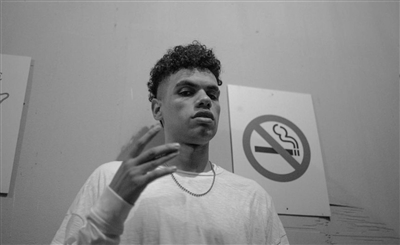