The versatile Iranian music maker and Sampatic Records label head shows once more that he’s one of the most unpredictable and unbridled producers in Tehran. 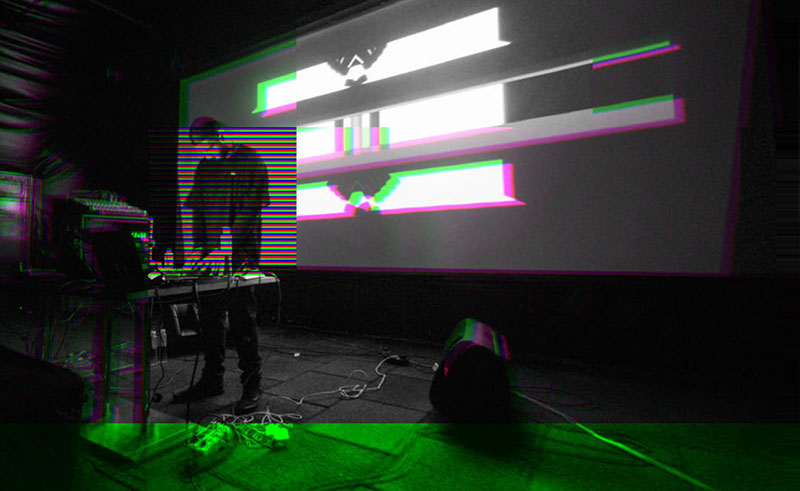 As the founder of Tehrani label, Sampatic Records, Kamyar ‘Ring’ Khanzaei has always been a champion of music diversity - something that defines much of his own body of work as a producer.

When it comes to genre and categorisation, he has made a habit of delivering the unexpected and defying the norm by allowing himself to simply experiment without fear. We’ve seen delve into electro, minimal and hip-hop, but he always deconstructs them and builds them into something entirely unique.

On the back of a recent release with another Iranian heavyweight producer, Nesa Azadikhah, the eclectic Khanzaei is at it again, this time with an experimental hip-hop/glitch-hop shot with Depression Is Buttem Less.

The first of the two tracks, named after the EP, finds a duality between soft and harsh, calming and agitating at the same time. While the use of drones, distorted vocals and add a ton of jarring effects attack you first, serene pads and an old-school drum pattern balance things out.

‘Was An Addict’ is cut from the same cloth as the title track, but with a slower BPM and more melancholic direction to it. It’s a starker, more minimal ensemble than the one preceding it, making this short but impactful EP a project of two halves - and a small but effective sample of Khanzaei's unpredictable approach to music.
Previous Article