While there’s not much of a plot, the video provides another opportunity for listeners to revisit his lyrics.
by Ahmed Khalaf 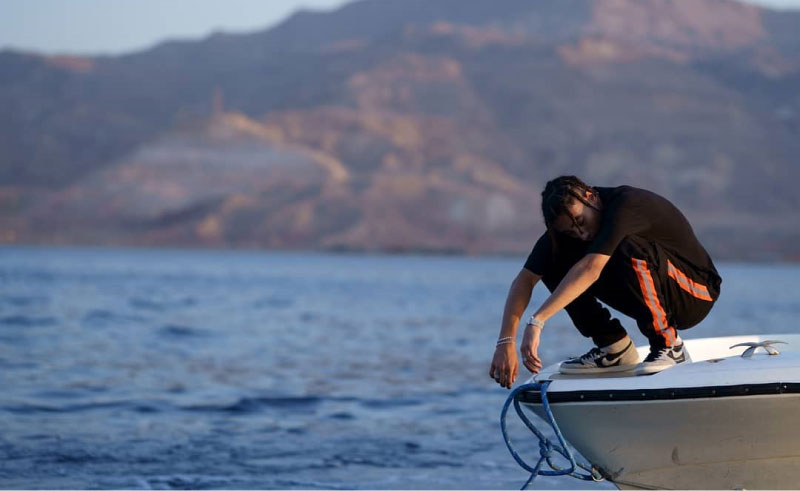 After a hugely successful El Sahaba album release earlier this year, Mousv continues a claim to be the star of a next generation of rappers, releasing the third video from the album with ‘Safina’.

Attuned with the name, the video is primarily set on a boat, with Mousv reminiscing while dangling on the tip of the boat in a rather poetic manner. There isn’t much of a deliberate storyline or a plot to the video, and it leans more towards abstraction. Instead, the visuals serve almost as a background while his lyrics remain the focus.

Lege-Cy Teams Up with Guitarist Khafage in New Track ‘Tany’