Egyptian Rapper Afroto Gets Sentimental In Latest Release ‘7ALA’

In an unexpected twist, the popular Egyptian rapper looks to trending sonic aesthetics in his latest release. 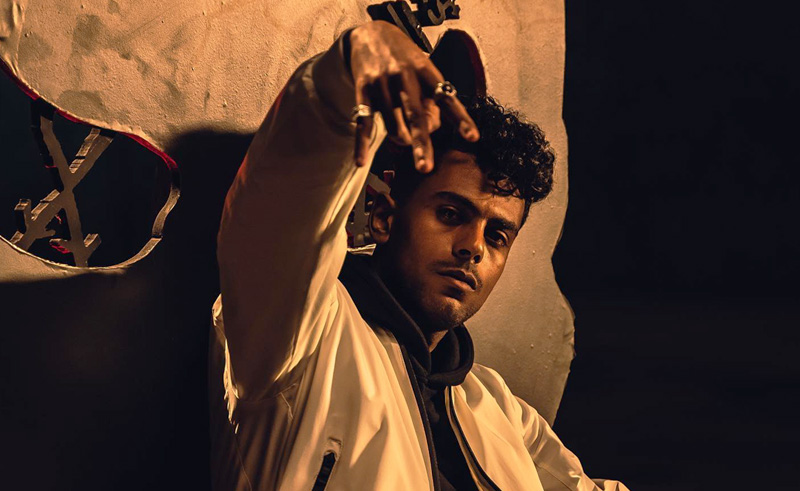 After making a name for himself in the Egyptian rap scene with hit tracks such as ’Tege Goal’ and ‘Brazil’, acclaimed rapper Afroto takes things in a different direction for his latest release ‘7ala’.

The artist embraces a more sentimental side of his lyricism and delivery, dwelling over a past relationship as he recalls his memories and regrets in a delivery style that sounds calmer and more melodic than his previous releases.

Produced by YEAH HUSS!, the instrumental also takes Afroto into uncharted territory, as the track makes use of afro-beat aesthetics, with a drum rhythm and singing style that artists from around the region and beyond have recently been adopting. The beat features meandering melodic lines that decorate the lavish sonic atmosphere, topped with danceable drums and a speaker-rumbling bass line adding weight to the emotional release.

With ‘7ala’, it seems as though Afroto is showing an interest in expanding his musical endeavours beyond his rap career. The track’s accessible instrumental, paired with Afroto’s catchy melodic lines and wordless chorus, serves as the rapper’s foray into a new style of music.

Listen to Afroto's '7ALA' here: