The multifaceted singer and producer returns with an indie-rock inspired track that takes us on an contemplative journey. 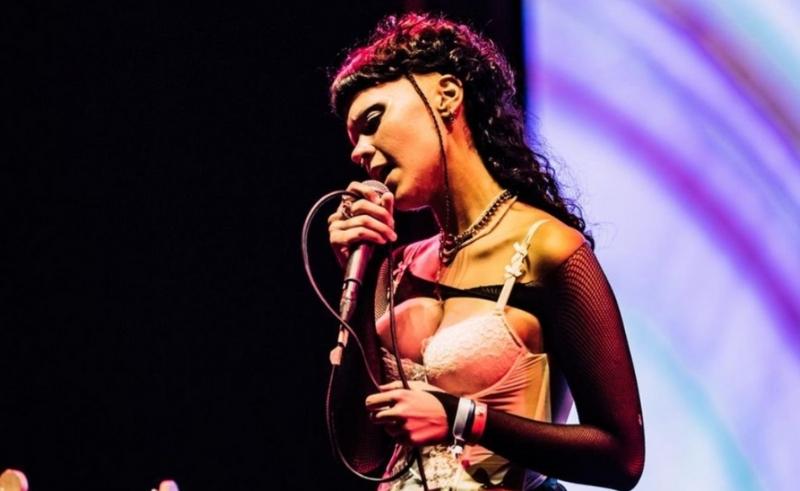 As the music scene continues to grow in the MENA region, we have seen an increasing number of artists emerging in recent years. However, since the industry has yet to develop fully, the field can seem one-dimensional at times, as we see most artists embracing similar trends and sonic aesthetics in their music. This is not the case for singer, producer, and multi-instrumentalist Juno, who has developed a singular sound that perfectly embodies her style and personality by blending elements of Indie-Rock, Jazz, Lo-Fi, Ambient, and Bedroom-Pop music.

Since most artists in our current day and age would describe their music as ‘Indie’, referring to the fact that they operate independently and without being represented by a label, The term Indie music has become a catch-all term for music that doesn’t comfortably fit into a genre, and the term is breaking away from the sound which was pioneered by acts such as Sonic Youth, The Strokes, The Pixies, and more recent acts such as Mac Demarco and King Krule.

These are the acts that come to mind when listening to Juno, as the artist has been furthering this genre with her magical voice, introspective lyrics, and heart-warming music. Her latest release ‘Flight of Time’ sees the artist venturing into new territory, by exploring a sound that is more raw and vulnerable.

The track starts with a Lo-Fi intro, in which a calm organ-like pad gently draws the listener in. As the vocals come in, Juno’s elegant voice and performance grab hold of the listener’s undivided attention, as the intentionality behind her lyrics and delivery make it hard not to hang on to every word.

As the verse progresses, guitar chords in the background make the track bloom into a lush and vivid soundscape. A minimal drum beat then comes in, not to imply a rhythm, but rather to add intensity and gravity to this section.

We are then met with the chorus, where jazzy guitar chords and a funky bass line play on top of a fast-paced drum beat and swirling arpeggios. These elements, combined with Juno’s emotional vocal performance, transport the track from verses which provide a calm and dream-like experience, to choruses which are upbeat and groovy, yet raw and cathartic at the same time, making the track an emotional rollercoaster from start to finish.

As Juno continues to expand her sound, she is bringing a much needed voice of maturity to the regional music scene, and is offering a refreshing sound with her thoughtful lyrics and evocative musical ideas.