The rave-rap pioneer returns with a surprise release off of his upcoming EP, ‘Ashrar 3al Iftar’. 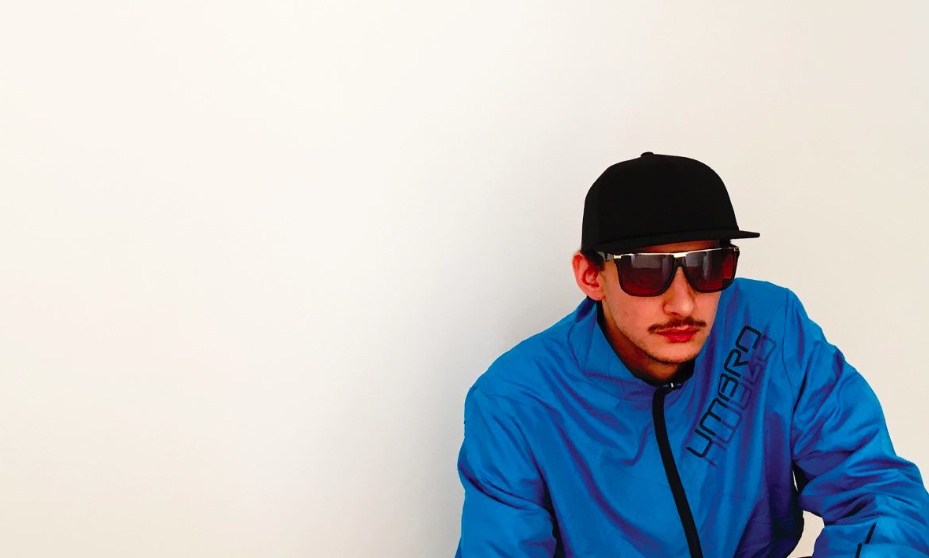 Based on his new releases, it seems as though trail-blazing Cairo-based rapper, producer, and sound designer Rozzma has been taking a futuristic approach to both his sonic and visual directions. The artist’s 2022 single, NGM, saw Rozzma presenting an ambitious 3D-animated video, with an art style that embraces plasticity, shiny visuals, and an action-figure-like aesthetic for the synth-heavy experimental rap track. The artist has also taken to AI generated art for his artwork on the track ‘Hareeka’, showing yet again that he is one of the most forward-thinking artists in the region as he has been continually embracing new ideas in his work.

Rozzma’s latest release ‘Fayadan’ sees the artist reflecting on the consequences brought on by his clashes with his peers, stating that he no longer cares if his blunt lyricism affects the feelings of those that he has had altercations with. ‘Fayadan’ is the second track off of the upcoming EP ‘Ashrar 3al Iftar’, or ‘Bad Guys for Breakfast’, which has been given the open release date of 2022.

The track kicks off with a swirling synth arpeggio that firmly places us in an electronic sound-scape, setting the scene for what’s to come next. The dreamy intro is then quickly interrupted by Rozzma’s verse with some deep and cinematic drum sounds. The sound design in this section creates an eerie atmosphere, by adding a heavy-breathing sound to the instrumental, which gives a sense of creeping anxiety to the first leg of the track.

In the first verse, we hear Rozzma addressing his peers, stating that he no longer cares, or even thinks about how they react to his directness. Rozzma also references the fact that he produces his own music, which gives insight on the artist’s pride and self-reliance, which have been pillars of his identity throughout his career.

As the rest of the instrumental comes in, we are met with a ripping, overdriven bass sound, and some spacious metallic percussion that infuses the track with an eastern flavor. The minimal rhythms of the track give the vocals space to shine, as Rozzma keeps frequently switching up his inventive and fast paced flows in the verses, while also delivering a catchy hook in the chorus.

The production on this track also sees some frequent changes, as Rozzma goes from bouncy rhythmic sections to melodic synth-heavy atmospheres in the blink of an eye, such as the middle instrumental section of the track, which sees two clashing synth leads playing spastic and squiggly sounding solos simultaneously over a dark and brooding bassline.