Having stolen the spotlight in the official song for the 2021 Handball World Cup, Hoda Sherbiny’s first outing into Egypt’s r&b/rap scene shows plenty of promise.
by Ahmed Khalaf 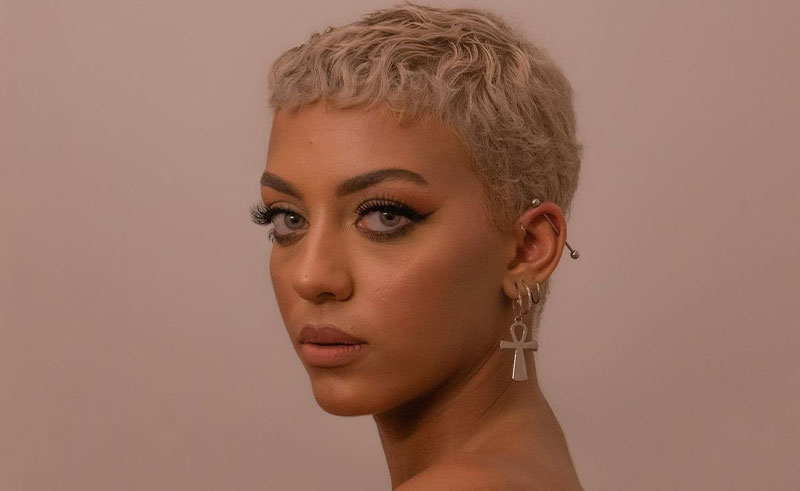 On-the-rise singer-songwriter and rapper, Hoda Sherbiny, has got plenty of people talking on Egypt’s music scene - and that’s before she had even released any original work.

Her first outing comes in the form of ‘Had Baady’, the first track from upcoming debut EP Mehtara, the album comes as a much-anticipated first step after first making a name for herself doing covers. Singing has always been part of her life, having started singing from the age of five. She first made a mark when she was chosen to sing alongside Tamer Hosny and Mawrwan Moussa in the official song for the 2021 Handball World Cup in Egypt.

That opened one important door with her, as she’s now managed by Ra2smal, of which Moussa is part of. Since then she has been honing her Arabic writing and songwriting in general.

Produced by another Ra2smal member, Karim Enzo, the track kicks off with big-room reverberated keys that cascade over Hoda’s vocal ad libs, as the artist lays out her poignant lyrics. The melancholic R&B/hip-hop fusion track sees Hoda reflect on life events. A simple sub-bass carries the body of the track during the chorus as 808s take over during the verse with an uncomplicated drum pattern that keeps the focus on the vocals. While on first listen the lyrics might seem to be telling a break-up story, they’re much more enigmatic than that and Hoda is happy to leave it to the interpretation of the listener.

It’s a promising first track, but one that marks just the beginning for Hoda, whose interchangeable rapping/singing puts her in good stead. More will be revealed of the EP in the coming weeks, with title track ‘Mehtara’, ‘Horouf’ featuring Karim Enzo’ and ‘Masa2el’ set to offer more insight into a unique artist. 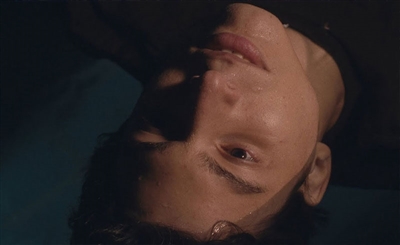 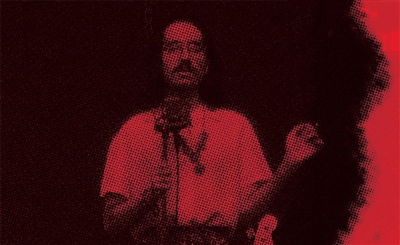