Having established a new sound, Coat of Arms release a sharp new song. 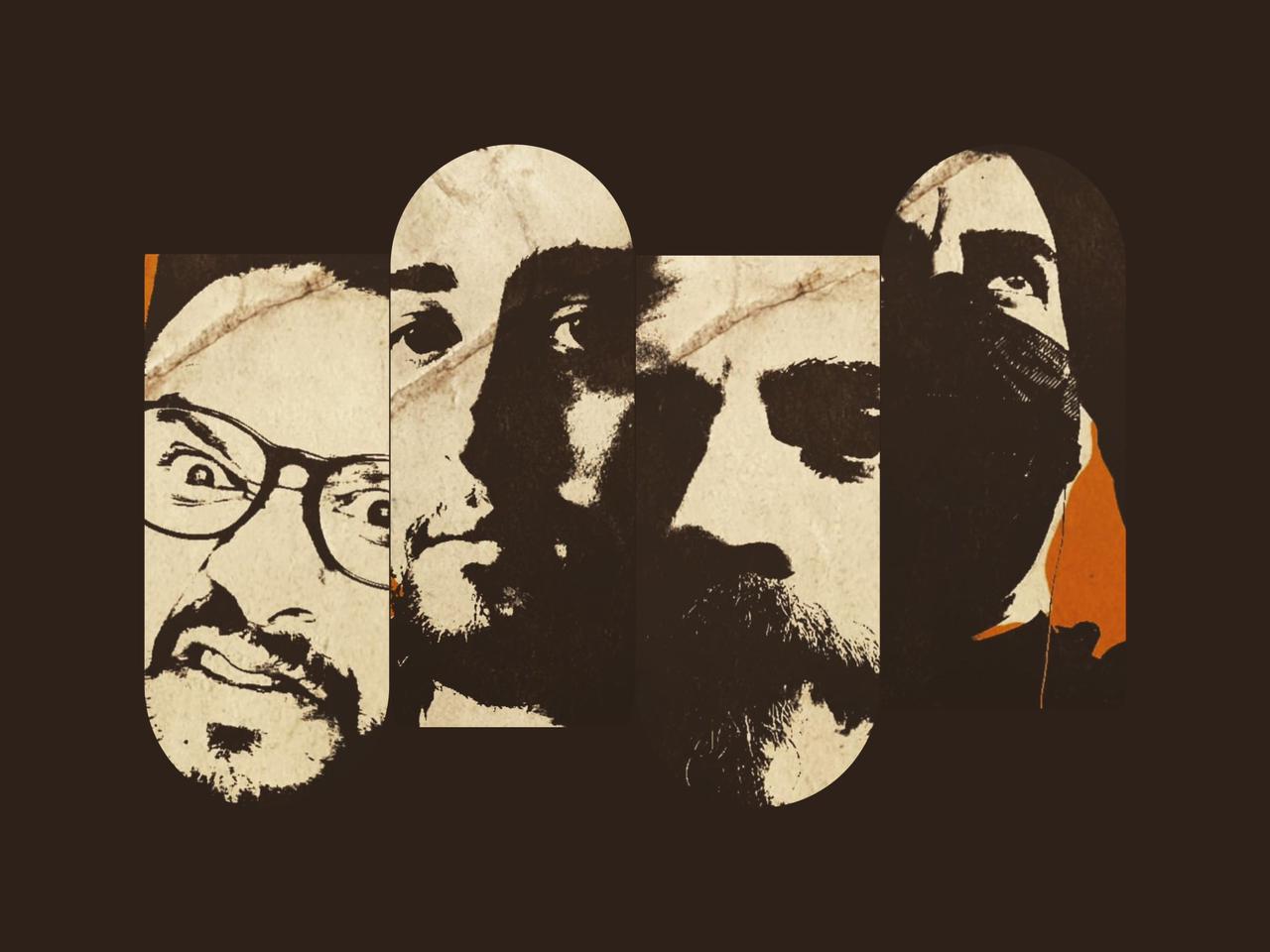 After a four-year hiatus, Coat of Arms are turning heads as they continue their comeback. Having returned at the end of 2020, the Dubai-based band has since released five singles, each illustrating the band’s rebirth. A passion project of lead vocalist and guitarist Rayan Bailouni, the band was formed in 2009 and is composed of Liam Ruddell on bass, Amir Chaouch on guitar, and Shannon Peiris hitting the drums.

Now, hot on the heels of their last release ‘Traitors’, the Nu Core metal band has dropped ‘Play Along’, treating Middle Eastern metal fans who have been patiently waiting for a resurgence of the genre. Reminiscent of the styles of The Architects, Bullet for My Valentine, and Bring Me The Horizon, the new track is dedicated to all the ‘fake people’ out there and how they just ‘play along’.

Bailouni’s voice lends the track a duality of piercing screams and smooth vocals, while Peiris’ percussion gives it an edge which is then intensified by the hard guitar breakdowns.

With over 33,000 monthly listeners across all platforms including Anghami, the band are at the forefront of modern metal music in the region and their streak tells that they have a lot more to offer.

With fans itching to catch a live show, we can’t wait to see what Coat Of Arms has in store next. 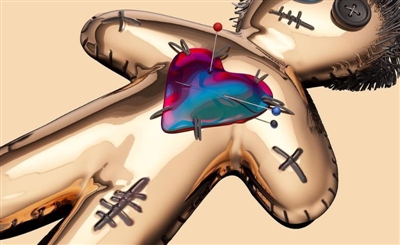 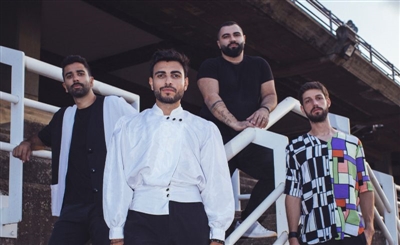 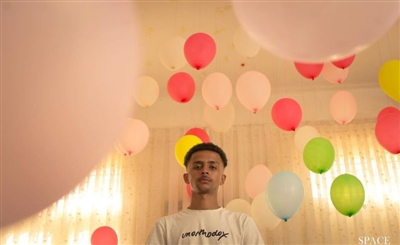 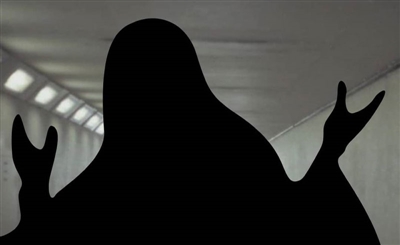 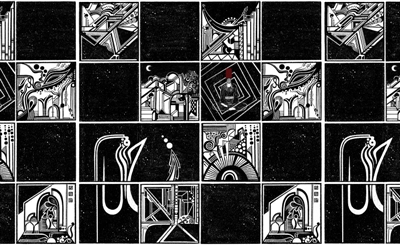 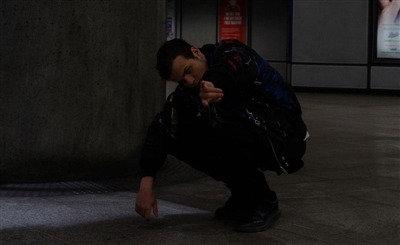 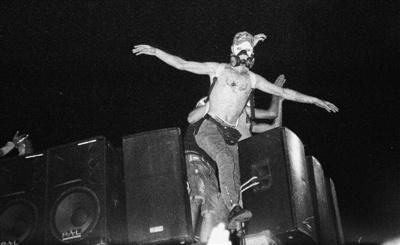