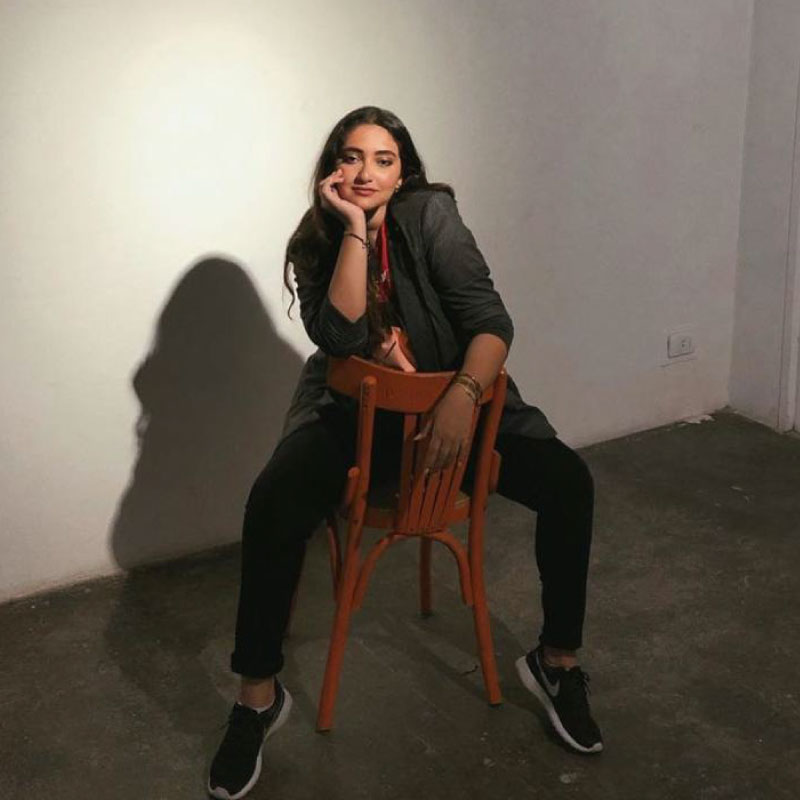 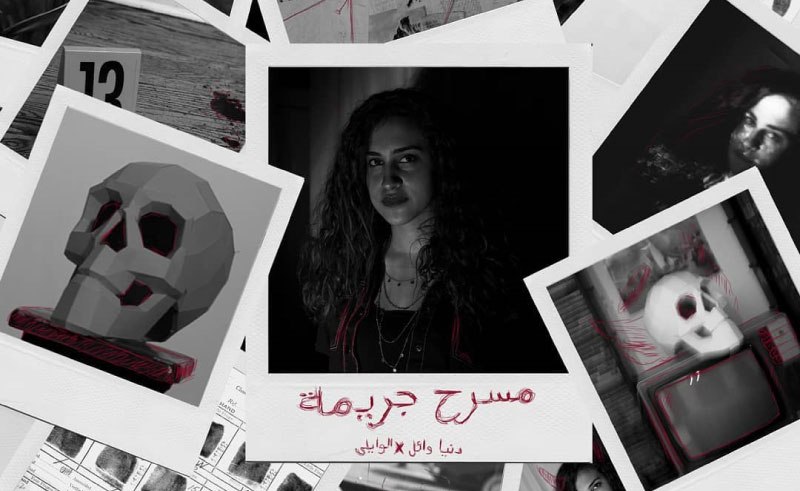 Following 2020’s ‘Msh Baeed’, Egyptian singer, Donia Wael, has stepped closer to the kind of shaabi-synth influences that the ballad played with, thanks to a new collaboration with Egypt’s trippiest producer, El Waili.

We’re introduced to ‘Masra7 Gareema’ through a psychedelic intro fit for the most sci-fi of films; a sonic theme that El Waili has made a cornerstone of his productions. Paired with Donia’s echoed, eerie harmonisations, you can hardly guess where the rest of the track, shrouded in mystery, is going.Eventually, we reach a delicious synth-enriched chorus positioned against a clear, steady metronome and incredible Rhodes chords that carry you throughout the rest of the track,  juxtaposed against Donia’s dreamlike crooning and reverberating murmurs.

As the song progresses, Donia and El Waili allow listeners to feel wistful for so long at the outset of the following bridge, dedicating a few seconds of barely-there piano chords and teasing the faint buildup of a violin’s strings before hurling us back into keyboard synth paradise. This is a formula the track relies pretty heavily on.

The lyrics of ‘Masra7 Gareema’ revolve around whatever confronting a past relationship. Singing Arabic lyrics like “Your life has become a crime scene, you don’t allow anyone in, you act brave but you’ve got our names etched in your heart, I’ve commit a crime but your fingerprints are on the knife”, we’re led to think the songstress’ love interest was every bit as enigmatic as the track itself.

The duo’s contrasting sounds make this piece a trippy experience that persists long after it comes to an end. 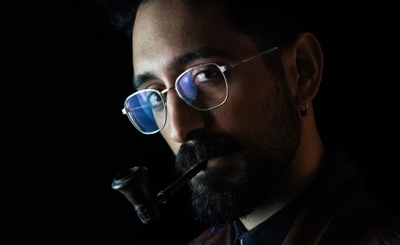 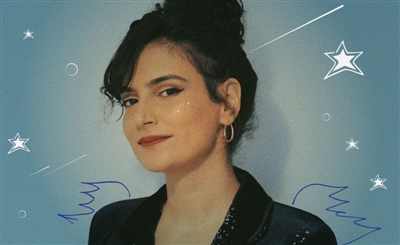 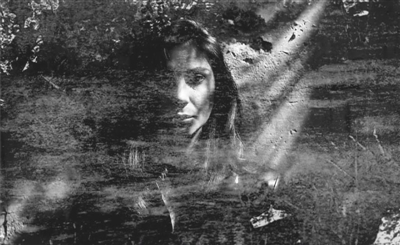 Tamara Qaddoumi Ponders Past, Present and Future in ‘Cosmic Time’