Though he only has three singles to his name, Hype and his producer, Daour, are cooking something up and more and more people are paying attention. 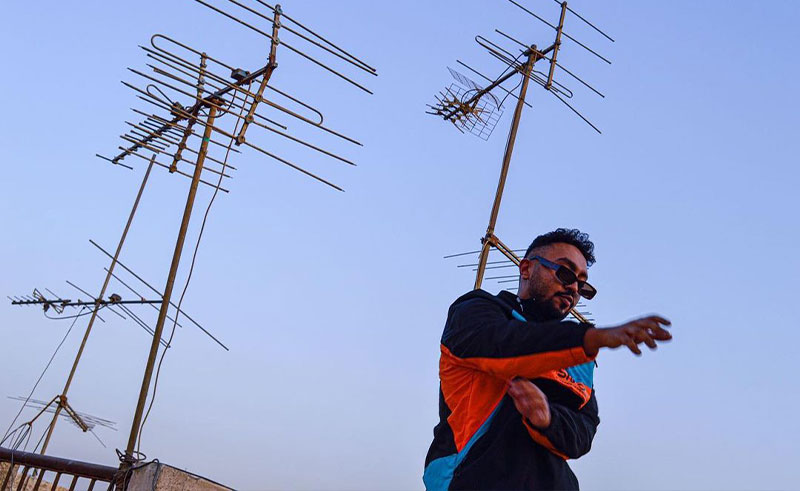 As rap continues to be the weapon of choice for Egypt’s young and restless, more and more voices are joining the cacophony at a rapid rate. We’re still far from reaching a saturation point, but have reached a point that demands every new player to establish their uniqueness clearly and quickly to an increasingly discerning and demanding fanbase.

For Cairo-based rapper, Hype, the potential and promise are there, as seen in his latest single ‘Afkari’. Having released an English-language debut single in December, 2020, his follow-up in May of this year, ‘Malook El Le3ba', sawa him switch to Arabic - and his budding career is all the better for it.Alongside his unique delivery - there's something about way he hits his consonants and exhales his vowels - Hype and producer, Daour, are creating a distinct esthetic, one drawn from a mix of melancholy and dramatic progressions, which in ‘Afkari’ is paired lyrically with, quite literally, Hype’s thoughts, a trail of determined and despairing statements offering small insight into the mind of a rapper that more and more people are taking note of.