Another week, another spate of top releases from the world of rap, both from across the MENA locale and the Arab diaspora. 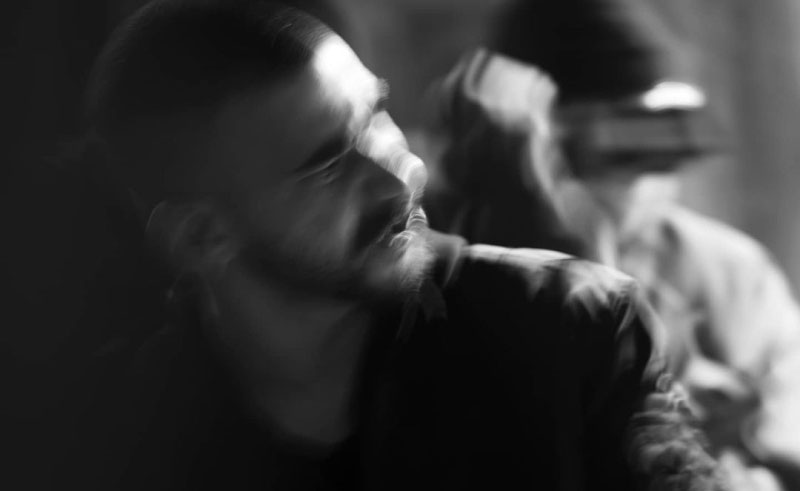 When it comes to the rap scene in the Middle East and Arab diaspora, the sheer amount of releases on a weekly basis means that it's nigh on impossible to whittle them down to 10. Alas, SceneNoise has taken this most burdening of responsibilities on its shoulders and a week of inter-office arguments, two impassioned speeches and one impromptu rap battle between two Noise writers who don't rap have gone into finalising this week's selection. Enjoy.