It comes as he gears up for releasing his new album, which has stood as one of the most anticipated releases of the year.
by Ahmed Khalaf 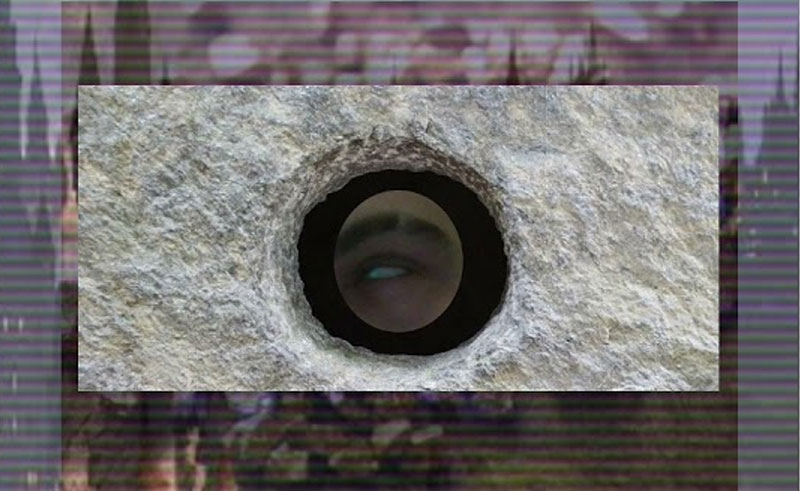 After teasing fans in a July Instagram video, Egyptian rapper Abyusif has released ‘7rb’ from his yet-unnamed upcoming new album as he continues dishing out new singles at an unmatched pace.

Abyusif relies on his own production talents in ‘7rb’, creating a dark and intense trap beat with Ismail Nosrat sound engineering the track. Lyrically, Abyusif does what he does best and flexes his lyrical flow while mocking those who he sees as blabbering.The album has been long-anticipated from his fans and those following the Egyptian rap scene, and now, following its first single release, we can hope to see it in its entirety with expected features from Marwan Pablo, Lella Fadda, and Egyptian-Moroccan talent Perrie, among others.