We chat with the Argentinian progressive house maestro who opens up about the early days of his career, the digitalization of club culture, and his relationship with fellow DJ Nick Warren.
by SceneNoise Team 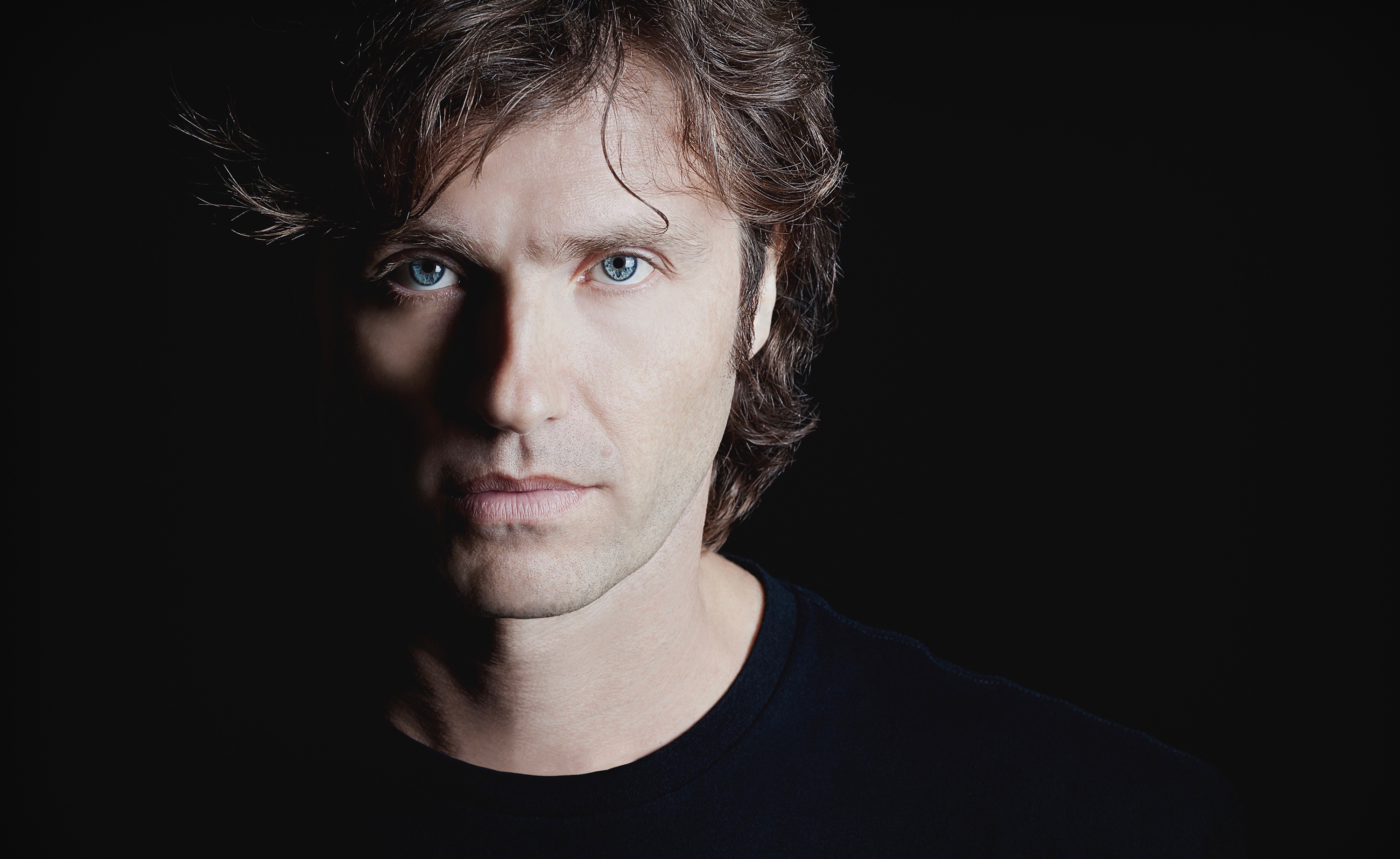 If Egypt's dance music scene was a teething baby, Hernan Cattaneo was the one nursing it, feeding it with the milk of his progressive house style. Since his gig in 2006, where he played in one of the Mansoureya parties, Egyptians were immediately hooked on his sound, and promoters kept booking him more and more. With his endless touring, his music resonated in every corner of the planet for over three decades comfotably giving him the title of house legend. Cattaneo is always trying to push the limits of his sound, which he did by throwing a show, in which he performed his dream soundscapes and rolling grooves with and orchestra.

We had the chance to catch Hernan after his back to back set with Nick Warren in Cairo’s Soundgarden showcase, where we chatted about his three decades old career, how technology has changed club culture, and his relationship with his best friend Nick Warren.

You've been DJing for 30 years - how did it all start?

I started like any other kid. I was playing music at my house and didn’t know what a DJ was. I was to young to go to a club and see any DJs playing. But I had a very intense and deep passion for music, and sharing it with my friends. I used to invite my friends to my house when I was around 7 years old, and made them listen to my music, to which they really got hooked. When I was 15, I went to a real party and saw a real DJ for the first time in my life, and it snowballed from there.

Since that time, how have you seen club culture change from your own personal perspective?

I think club culture has changed, particularly now; it has a lot to do with the internet and the digital world. When I started playing, it was a completely different game. We used to play with vinyl, which was difficult to get, so new music in general was difficult to get. In Argentina, it was very expensive, too. There was also no information or communication at the time — we didn’t have any portals or magazines about electronic music because everything was about rock. It was kind-of difficult.

I went to the US and heard Frankie Knuckles for the first time, and realised there was a whole other world in music. So I started saving money and going to the US more often, just to buy records and hear DJs and come back broke. But I was happy and always returned with more knowledge.

The digital age certainly has changed things - has it changed your own approach?

Yes definitely. Digital technology has changed everything in the DJ game. I started with vinyls but now, it's all digital. I still have vinyls in my house and play them, but just for fun. What I like about Pioneer’s way is that it’s hand-on; I still mix on my own, make mistakes, and that keeps me always awake and aware. Normally, younger kids go directly to the computer, which I don’t like, but I think it’s okay and probably in the future, every DJ will end up using just a computer.

Has your sound evolved naturally or did you constantly push this evolution?

Yes, my sound has evolved and naturally changed - and it comes down to technology, again. The way you make music now is completely different than 20 years ago. That also goes for every producer. I play the same kind of music, but I incorporate new, different sounds every few years, because all of the new technology and plugins that makes you sound in a different way. My personal style, though, is more or less the same — groovy and melodic.

How did you make the move from DJing in Argentina, to going international?

I was very lucky. I was doing well locally and had a residency at Pacha Buenos Aires, which was one of the best clubs in South America. At the time, Paul Oakenfold came to play at Argentina, when he was the number 1 DJ in the world, and I opened for him. He liked my warm-up and invited me to open for him internationally. So I travelled with him all over the world for two years, then moved to Europe to spend 15 years in London, Europe and Barcelona, then came back to Argentina.

So, you’ve made a few appearances on Nick Warren’s Soundgarden showcases. How do you describe your relationship with him?

Nick is one of my best friends in the industry. We play together a lot and I’ve known him for many years. It's a pleasure for me to play back-to-back with him. We’ve done these showcases in several places, like Egypt, Amsterdam, Miami, Barcelona -  a lot of countries. He’s one of my biggest friends in the industry, a super nice guy, and an amazing DJ and producer, so I can only say good things about him. You've played a lot in Egypt over the years - what do you think of the scene?

I think the scene in Egypt has always been great in terms of enthusiasm. The crowd is amazing. I always enjoy playing there. At the beginning, maybe organisation was an issue, but it's definitely become better, especially our Soundgarden showcase — the setup and sound were perfect and it was a great party that started in the afternoon, which we liked a lot. I really enjoy playing in Egypt, so I hope I’ll be back soon.

Are there any of Egypt’s local artists that caught your attention?

Yes. Nick’s label on Soundgarden always releases stuff from Black 8, who’s really powerful. I don’t want to mention any specific names so it’s not unfair to othesr, but there are really cool producers in the area.

What are you up to this year?

This year, I’m going to ADE for the Soundgarden showcase with Nick Warren, then going to Columbia on tour. Towards the end of the year, I’m going to Montreal to play 20-hour back-to-back set with Guy J. Then I’ll finish the year in Brazil and a few different gigs in South America - then take some rest to start 2019 fresh.

Keep up with Hernan Cattaneo on Soundcloud and Facebook.
Previous Article 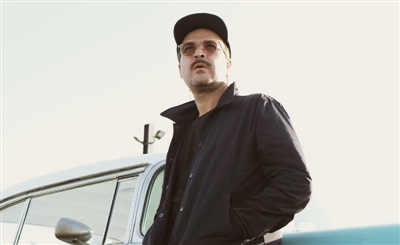 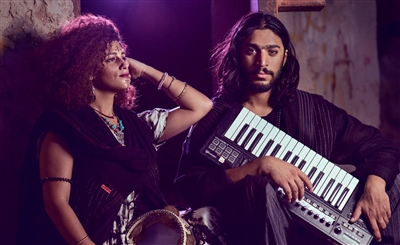