Shahira Welnas Elkhatira talk about their music, the scene in Cairo, and upcoming plans.
by SceneNoise Team 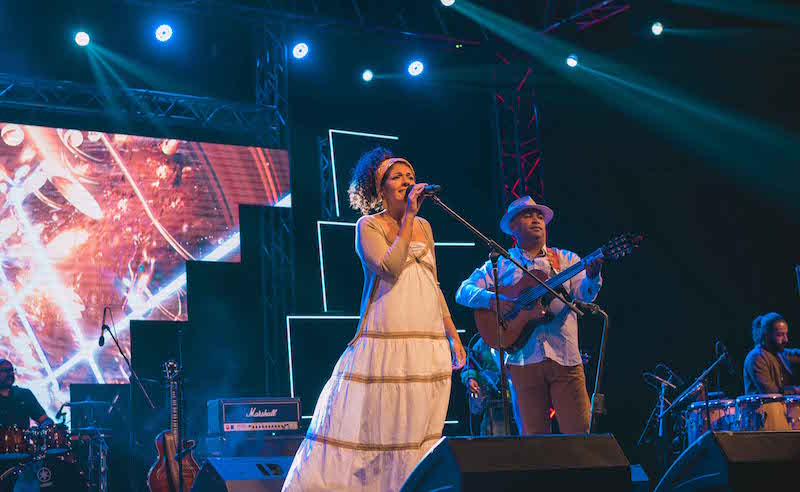 Shahira Welnas Alkhatira is an indie music project from Cairo, led by Shahira Kamal herself, though she prefers to see the group as a collective project. Starting originally as an acoustic formation in October 2016, they now play in full band formation around Cairo, occasionally in Alexandria, in radio shows and TV programs. Their songs cover the topics of romance and social commentary, with a distinct overtone of humor, a lightheartedness that is reflected in their live performances. We caught up with them ahead of their performance at Azhar Park as part of D-CAF’s 2018 launch, and talked about their music and the scene in Cairo.

Egyptian Duo The Meteors Project to Make their Beirut Debut 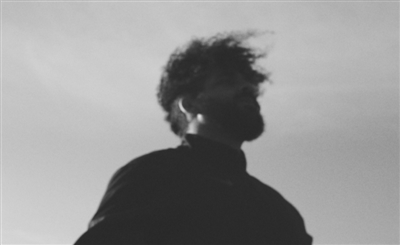 Sizing Up Sobhhï: An Interview with Dubai's R&B Enigma 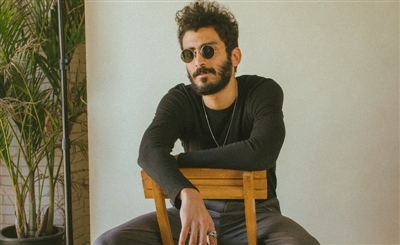 Hassan Abou Alam: In Conversation with One of Egypt’s Most Accomplished DJs and Producers