We sat down with the anonymous 3Phaz to discuss his elusive sound, new releases and first local gig. 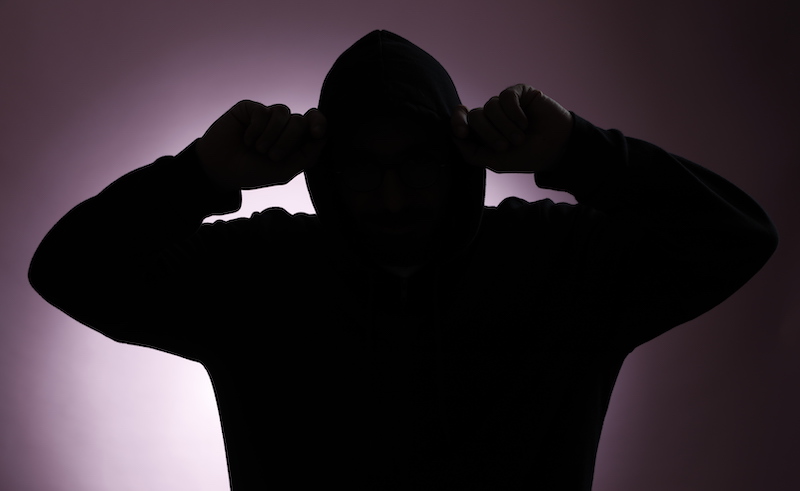 Egyptian producer 3Phaz has established himself as a one of a kind phenomenon in the local music scene thanks to a combination of several factors. First and foremost his music is neither electro-shaabi nor mahraganat, but rather percussive club music that equally draws inspiration from the aforementioned Egyptian genres as it does from techno and bass music.

The second factor is 3Phaz’s complete anonymity. Only a few artists that emerge from Egypt’s music scene pick an anonymous approach to their project. This stems from 3Phaz’s desire to free himself from any constraints, be it geo-political or even the solemn link or comparison to his parallel music projects, hence granting himself complete creative freedom with 3Phaz.

Moreover, the artist has landed a series of gigs abroad in Switzerland and France including Rex Club in Paris and Nuits Sonores Festival in Lyon where his performance was broadcasted on Boiler Room TV. He also made several radio appearances on NTS and Rinse FM, some before and some after making his Egyptian debut at DCAF 2019 where he shared the stage with Wegz and Abyusif. We tried to find out more about 3Phaz during out interview with him and discussed his upcoming releases, his elusive sound and Egyptian debut.