This is the new face of underground music in Egypt. 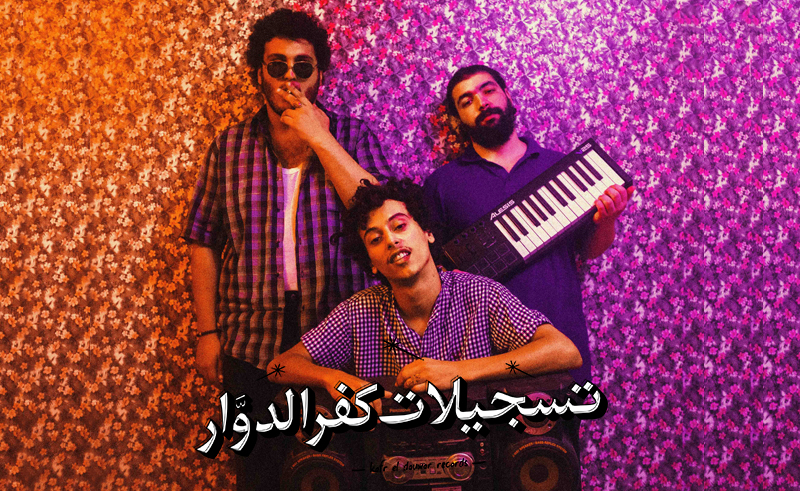 Between the 11th and the 28th of September 2019, and as part of the Hakawi Exhibition at Paris’s Cité des Artes, a photo installation entitled ‘Margined in a Supposed Green’ by a young Egyptian photographer named Fathi Hawas captured viewers with its stunning shaabi soundtrack, striking green hue and insightful documentation of a young collective’s attempt to record their rap and shaabi music in various bedrooms around their Nile Delta hometown of Kafr El-Dauwar with little no means available to do so.

Shortly after a mutual friend put me in touch with Fathi who then proceeded to tell us the inspiring story behind the imprint and how not only is work coming out of smaller cities like Kafr El-Dauwar is often immediately disregarded, but also - falsely - believed to lack ingenuity as a given. I was then lucky to visit the city that following October to witness the collective’s efforts first hand, and get to hear and document their full story. During my visit we discovered how Soliman, the imprint’s founder came up with the idea and shot all the imprint’s music videos, how rapper and sound engineer Mo’men found his inspiration to rap after several failed attempts, and how he aided producer Yunis and singer Ibrahim X in bringing the wedding MC ‘Nabatshi’ art form to the studio for the first time without losing its audio-hallmark.

We then went to Yunis and X’s bedroom to discuss the challenges they faced while dropping their debut album Ya Khal and how they wish their music to be perceived both here and abroad, before finally catching up with Fathi who told how his photographs of the collective put things into perspective in terms of how the marginalized are often times the disruptors of the very core that pays them no mind. Check out our full documentary.