Get to know the festival promoting experimental music in the Middle East for almost two decades. 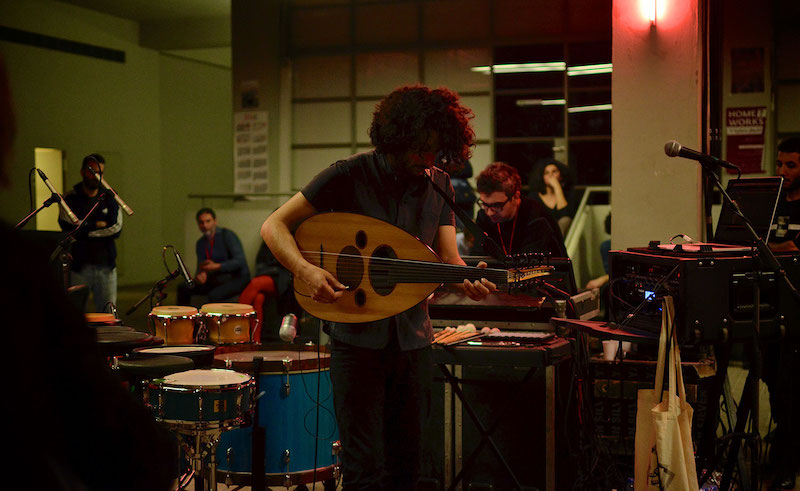 When you think of Lebanon’s biggest festivals, your mind immediately wonders to the likes of Wickerpark or Beirut & Beyond. But holding the title of the Levantine nation’s longest running music festival belongs to Irtijal – an festival promoting experimental music from Lebanon, the Middle East and beyond.

Launched in 2001 by the trio of Mazen Kerbaj, Sharif Sehnaoui and Christine Sehnaoui Abdelnour, Irtijal was born out of necessity, as a platform for the country’s growing experimental music scene, but its growth is no coincidence. In fact, the founders had plans to expand from the very beginning, and what started off as single day event, soon became a multi-day festival bringing artists from around the Arab world and the globe to Beirut supported by their own MILL (Musique Improvisée Libre au Liban) association.

We caught up with co-founder Mazen Kerbaj to get the story behind how Irtijal started, the state of experimental music in Middle East and what it takes to keep a festival running for 19 years.

Shot and edited by Karim Al Ariss for SceneNoise