How Not To Be a Warm-Up DJ

We speak with Voigtmann, resident DJ at one of London's infamous clubs, Fabric, about the dos and don'ts of being an opener.
by Ramez Mof 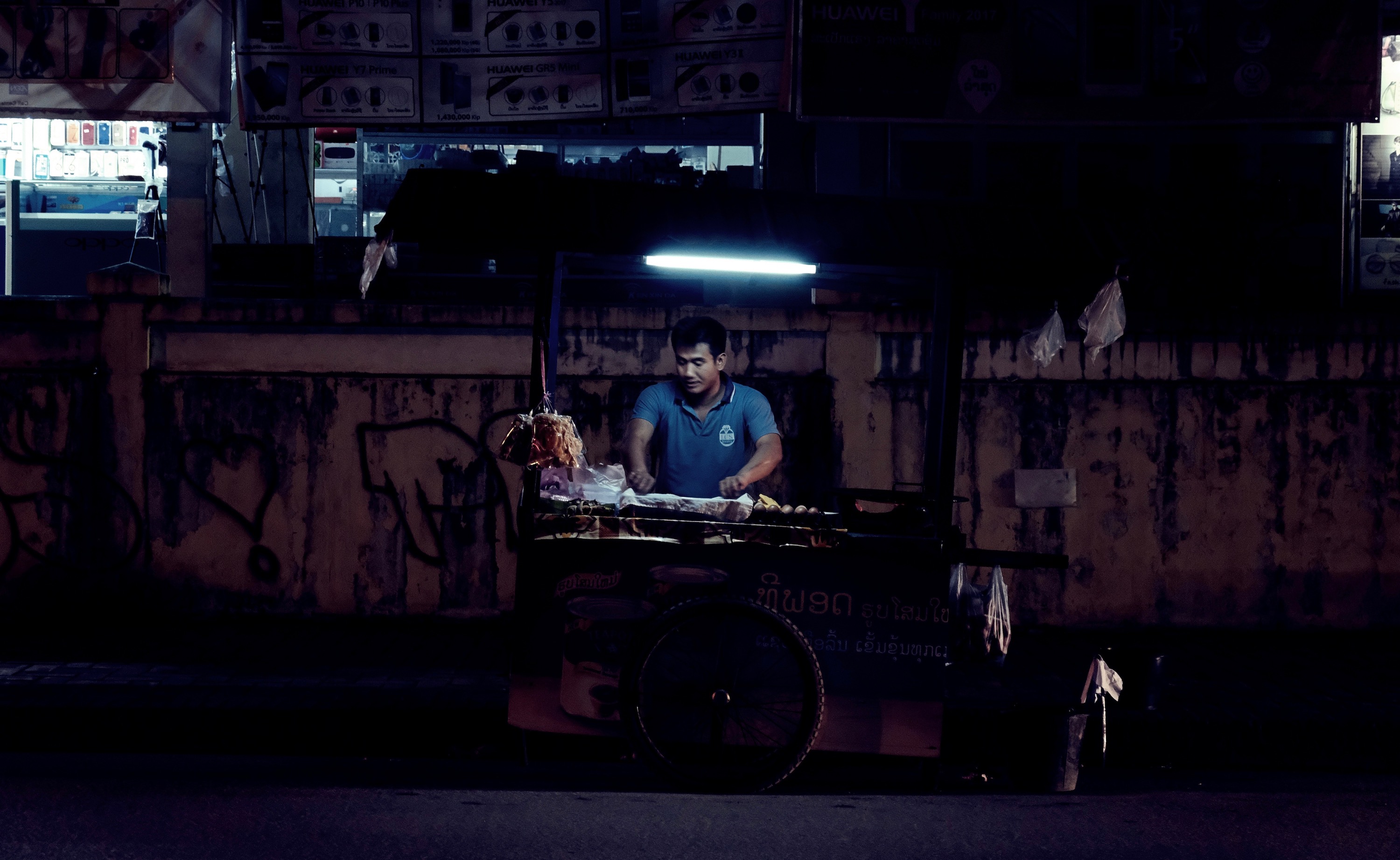 A memorable party should be much more than an experience that sucks you in for a few hours in a club. Many factors make for an immersive club experience. First is the sound system, adjusted properly to fit the venue’s acoustics - think of a poorly installed system in a reflective space that muds out all the tracks to the point that you only hear the kick drum. It’s bad. The production setup, lights and visuals installed in the venue are also key factors, as they direct the vibe of the party and draw a path to where the night will deviate. Stepping inside a grungy unrenovated room with rusty pipes and subtle red lighting will rarely turn on the funk in someone’s brain - though that is more of a techno look. In the end, the rule is that the aesthetic must fit the music.

But the one thing that completes all of the efforts put together to curate an experience is, obviously, the music played by the DJ — DJ here does not only mean the headliner. It’s of course fun to go see your favorite DJ rocking the place, but people tend to not pay attention to the unsung hero that creates the mood of the night: the warm up DJ.

Here, I’ll delve into insights from one of the residents of London’s legendary underground club, Fabric - Voigtmann. With more than a decade behind the booth, he has spent ample time on warm-up duties, as well as headlining slots, which gave him all the necessary experience and know-how to control a crowd and slowly build energy. “It's very much a patience game - as a warm-up DJ you may have the same bombs in your bag but you have to hold back, whereas  as a headliner you are at the center of attention. As a warm-up DJ you build for someone else, for the whole night.”

An opener’s role is as vital to the night, if not more, than the headliner’s. Although his name on the flyer goes the most unnoticed, he's the one with the power to steer the night either towards success or total disaster. In many occasions across Cairo, I’ve seen excited warm up DJs going too hard and burning the night early enough to leave the headliner with no one on the dance floor — which totally contradicts what they should be doing. It’s not that the music was bad — their selection was actually nice and people were enjoying it, but timing was the disaster here. Going too hard too early will result in draining the dance floor early. A good opener must do whatever it takes to slowly heat the room, before the headliner takes over and does his thing.

The opening DJ’s job is tricky and warrants strategy. It requires flair and a certain control over the crowd to prepare them for what’s next - no one seems to understand it, but it’s no easy task. The opener starts playing the music to himself when there’s no one in the venue. His job is to pull an atmosphere out of thin air, from the moment people enter the venue, till the alcohol starts flowing in their system and energy levels rise.

It’s all about finesse and slowly injecting energy into the crowd, so that it has a solid base that lasts through the end of the night. “It's very much a patience game - as a warm-up DJ you may have the same bombs in your bag but you have to hold back, whereas  as a headliner you are at the center of attention. As a warm-up DJ you build for someone else, for the whole night,” says Voigtmann.

"Every record can break the tension - too soft you lose them, too hard you lose them - you have to keep building the mood.”

With all of the above in mind, as a DJ, you shouldn’t strip it down to the point of totally losing the crowd. While that might sound contradictory, there’s a sweet-spot that should be understood. It’s a bit tricky. “You really have to know your records inside out and you have to tease the audience towards you, slowly bringing them to a common groove. Every record can break the tension - too soft you lose them, too hard you lose them - you have to keep building the mood,” says Voigtmann. “With time you find your own style in all genres and intensities. Over the years you build a catalogue of your style...this is very important for the warm-up set as you still want the audience to understand who is behind the DJ booth. “

One thing that surely builds a good DJ with strong crowd reading skills is residency at a club. Playing twice a week to an empty room is challenging, but it will get you there. You’ll lose the crowd sometimes and attract it some others. It’ll always make you update your music library, and test out what you think should be played at a certain time. Practice is the key. The first I can think of in this case is Cairo’s Ahmed Samy, who was a Vent resident for a couple of years. "Being a resident taught me a lot. I played twice or three times a week to an empty room and took it from there. I made all the mistakes, but through them I learned. I couldn't repeat the same tracks in the same weekend, so I had to always update my library," he says. "The warmup set is the most important in my and many other people’s opinions, it really sets the tone for the rest of the night, you can tell if an experienced DJ with no self restrain played an inappropriate set, you can feel the domino effect of that throughout the night spilling into the rest of the sets of the other djs who follow. I see nowadays many upcoming DJs  pass the opportunity of playing at all, because they dont want that early slot, refusing to look at the opportunity this holds. I used to have this alias Early Floor Jackal, because i really learned to love and appreciate this slot." - Ahmed Samy.

A misconception, especially here in Egypt, is that many promoters fill warm-up slots with unexperienced DJs, which shouldn't be the case, as the promoter needs to understands the importance of that slot and how it needs someone with enough experience to give the desired results.

If the warm-up job is done right, you will be appreciated not only by the crowd, but by the people sharing the decks with you, the promoter and the staff.