We sat down with alternative rock band Hayajan ahead of their WASLA performance, who talk us about their career and the regional music scene.
by SceneNoise Team 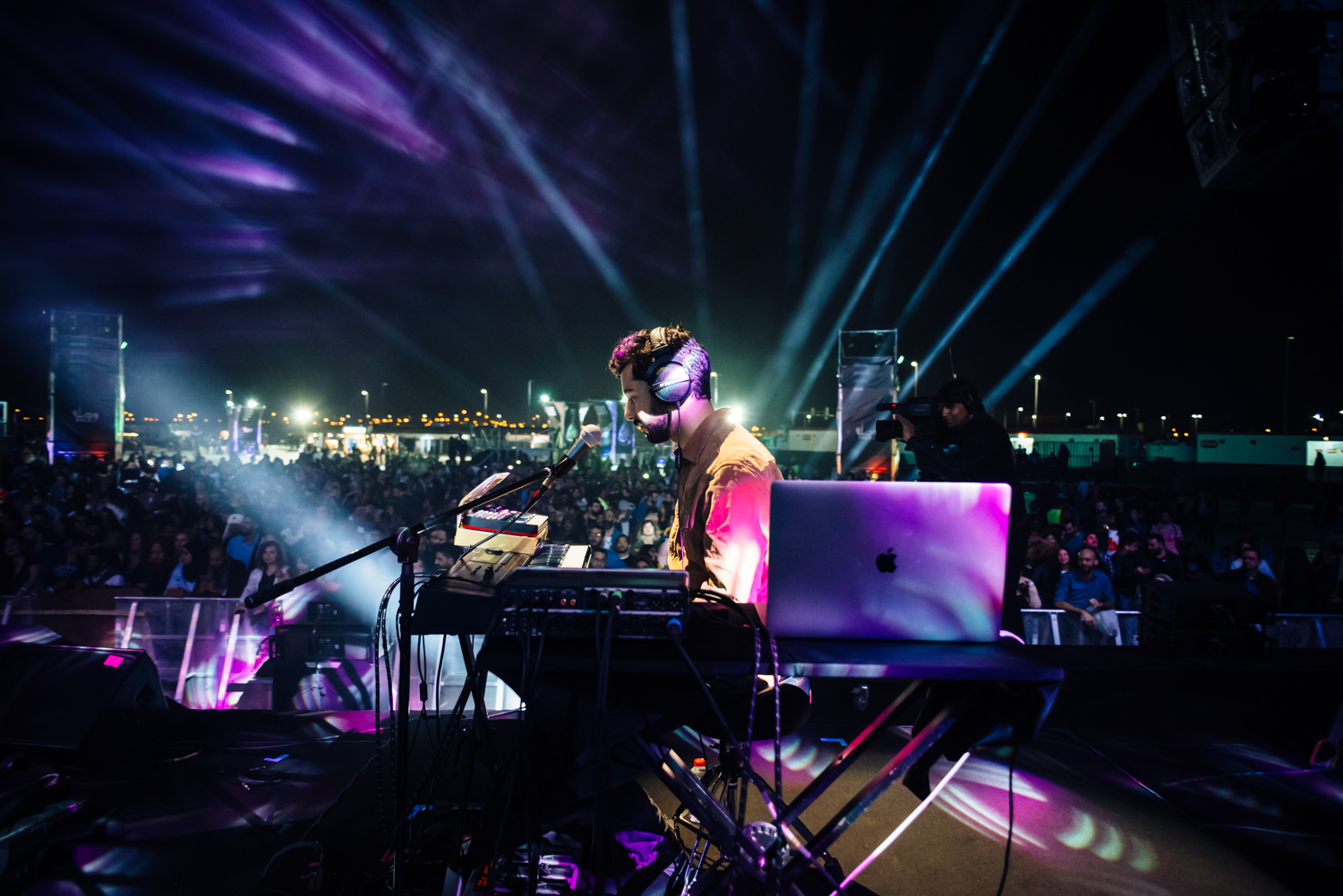 Led by the Persian-Saudi Youtube star Alaa Wardi, the Jordanian alternative rock band Hayajan (translation: Excitement) is clearly becoming one of the most popular acts in the region. With members from Jordan to Saudi Arabia, the five piece band know how to make the best use of their different musical backgrounds in a way that enhances their musical palette. Wardi reunited them back in 2013 to make their first original album Ya Bey, that was more rock oriented than their current works, in which they adapted to technology to use more modern sounds with their instruments.

After four years hiatus, we sit with Hayajan ahead of their astonishing Wasla Music Festival performance. Check out what they have to say about their careers and the reason that keeps them making music.