Zeid Hamdan was born in Beirut in 1976 and for the last 2 decades, he’s been producing for some of the most interesting bands of the Lebanese and regional indie music scene. These have gone to include Soapkills, The New Government, Hiba Mansouri, Kanjha Kora, Maryam Saleh, Maii Waleed and his own songs under the band name "Zeid and the wings” On top of producing his own records, Hamdan has also been scoring for films. In July 2012 he was distinguished by CNN as being one one the 8 leading light of Lebanese Culture. 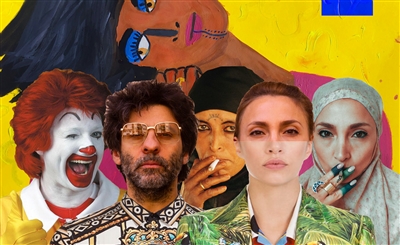 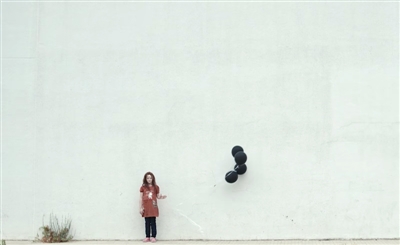