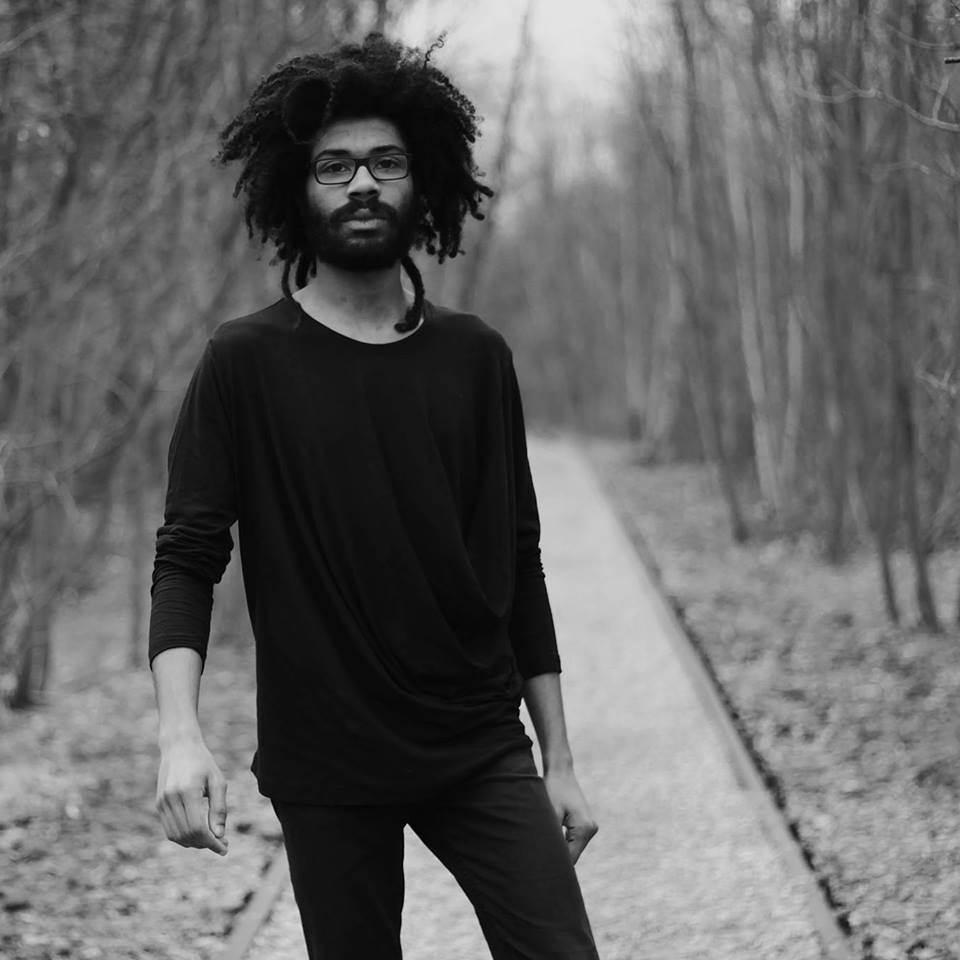 Yassine Hafdane's (Yes'in) music journey starts back in his hometown Casablanca, where he got into deejaying and experimenting with all percussion and rhythm instruments at a very young age. Being inspired by the tunes of his dad's discotheque that included artists like Curtis Mayfield or Osibisa at first, it was when he moved to Toulouse, France when he established his own artistic identity. The DJ likes who to play with different styles as funk music, disco, house or techno and has his tunes oscillating between African groove and European rigor, also started his career as a producer in 2010 with "The Ghetto Street" that was released on Scander records. Yes'in currently is living and working as a DJ in Berlin.