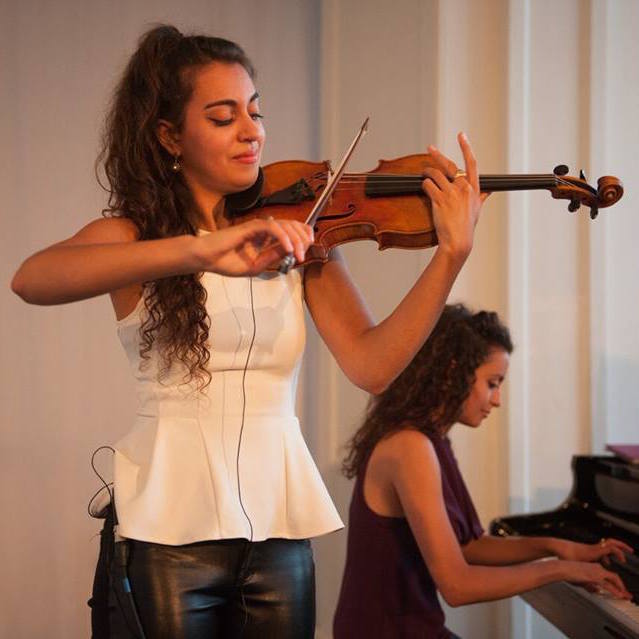 The Ayoub Sisters, Egyptian/Scottish classical musicians, are taking the classical world by storm; their recent accomplishments necessitate a list. Laura, 21, and Sarah, 24, recently hit the top spot in the iTunes Classical Album charts with their album The Ayoub Sisters, which they recorded in nine hours at Abbey Road studios in conjunction with Mark Ronson and the Royal Philharmonic Orchestra. This came after they uploaded a classical version of Ronson’s Uptown Funk on YouTube, consequently catching his attention. Additionally, The Ayoub Sisters recently landed a record deal with the legendary Decca Records. 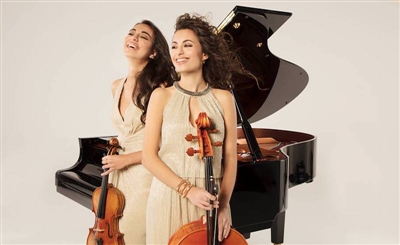