Syrian rock band Tanjaret Daghet came together in 2008 as the brainchild of its lead singer and bassist Khaled Omran. The trio's choice of name literally translates to "pressure pot," which they explain is a reference to the pressure which the youth of the world are facing today. Their 2013 debut album 180 Degrees was widely received both regionally and globally and praised by several esteemed music publications. 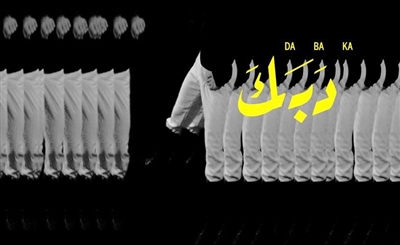