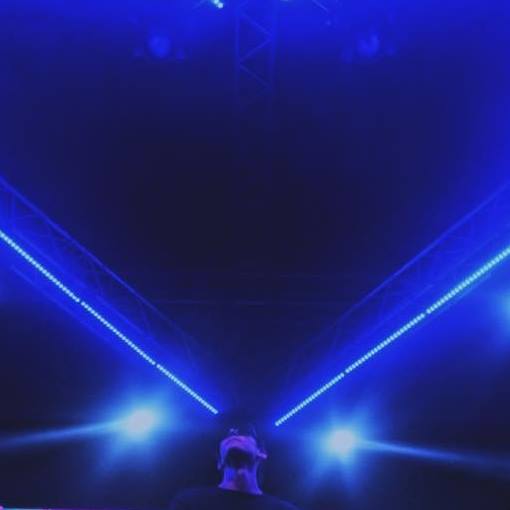 In 2015, we were visited by a mysterious time traveler that departed Earth about 7000 years ago. Upon returning to Earth, Rozzma was pretty shocked to find that the extent of our reverence for Tutankhamun’s 22.5 karat gold mask, the epitome of human art at the time, was its presence on the semi valueless 1 pound coin, and that they even broke the chin off of the mask in the Egyptian museum and had to glue it back together. Rozzma decided to rep the mask, because according to him, it needs more attention – plus, it’s swag. We became aware of this mysterious character with the release of some pretty incredible videos back in 2015, such as Sheyaka and Baby. Since then, he has been unhinging audiences throughout Europe. Most recently, he released his 6-track EP, Donya Fakka. 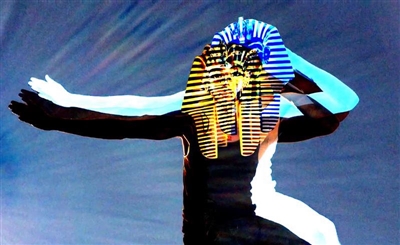