Islam Chipsy and his band EEK are a three-way force of nature from Cairo, Egypt described by those who’ve been caught in the eye of their storm as one of the most exciting live propositions on the planet. At the core of the group lies electro chaabi keyboard pioneer Islam Chipsy, whose joyous, freewheeling sonic blitz warps the standard oriental scale system into otherworldly shapes, as flanked by Mohamed Karam and Mahmoud Refat raining down a percussive maelstrom behind dual drum kits. 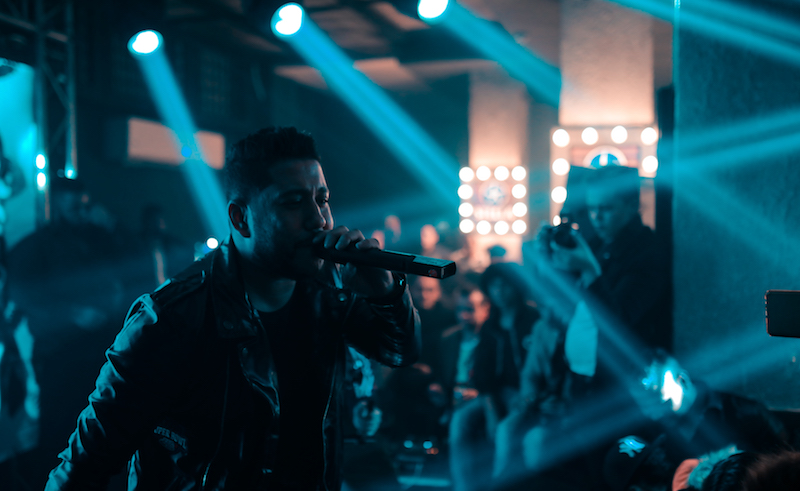 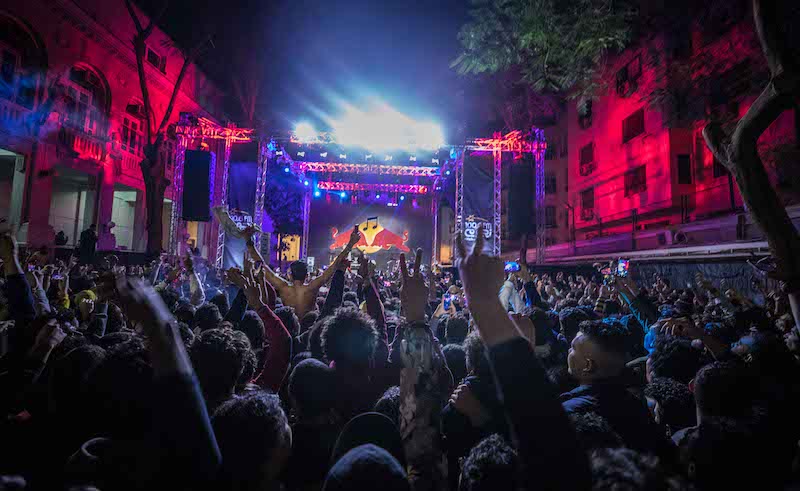 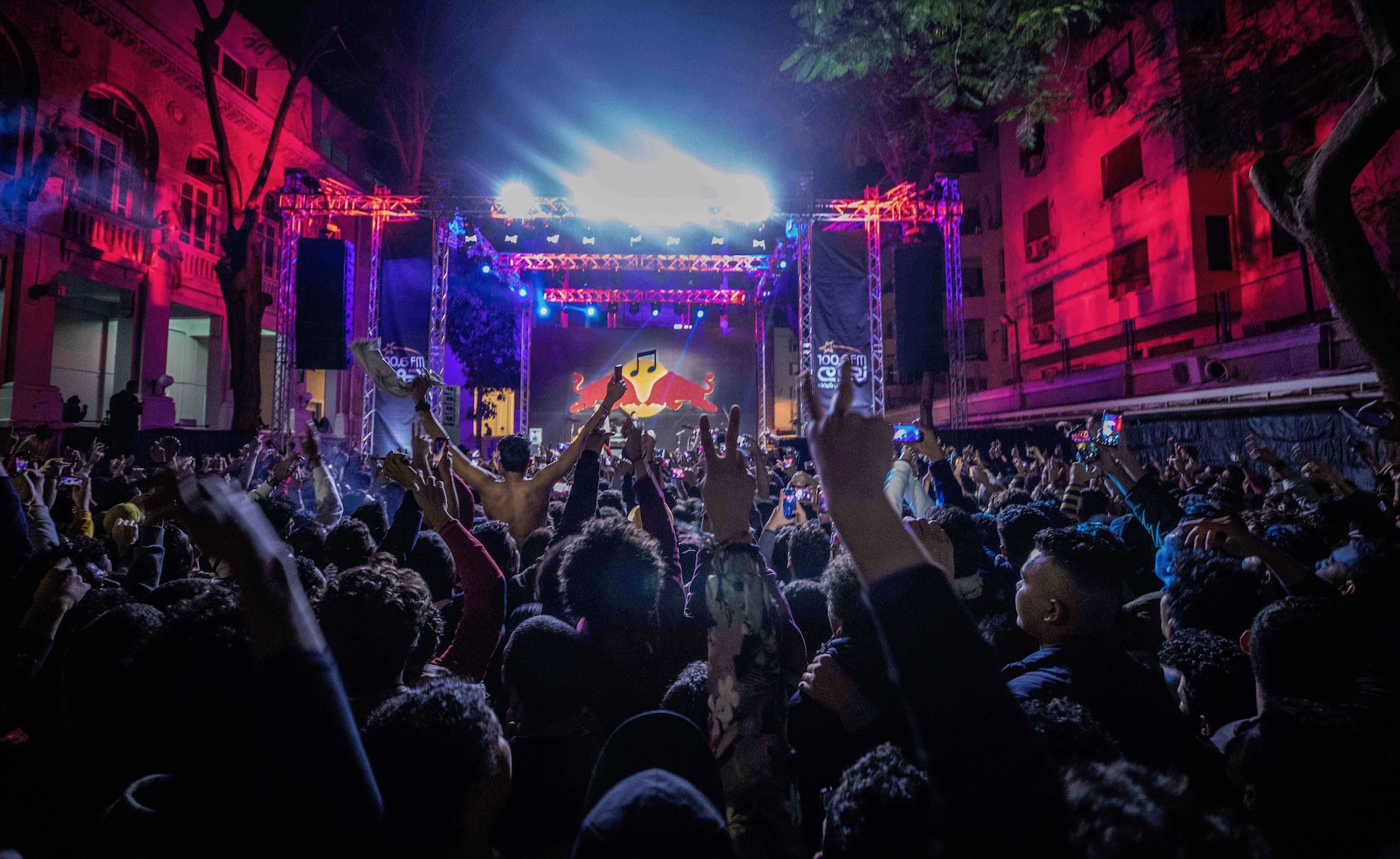