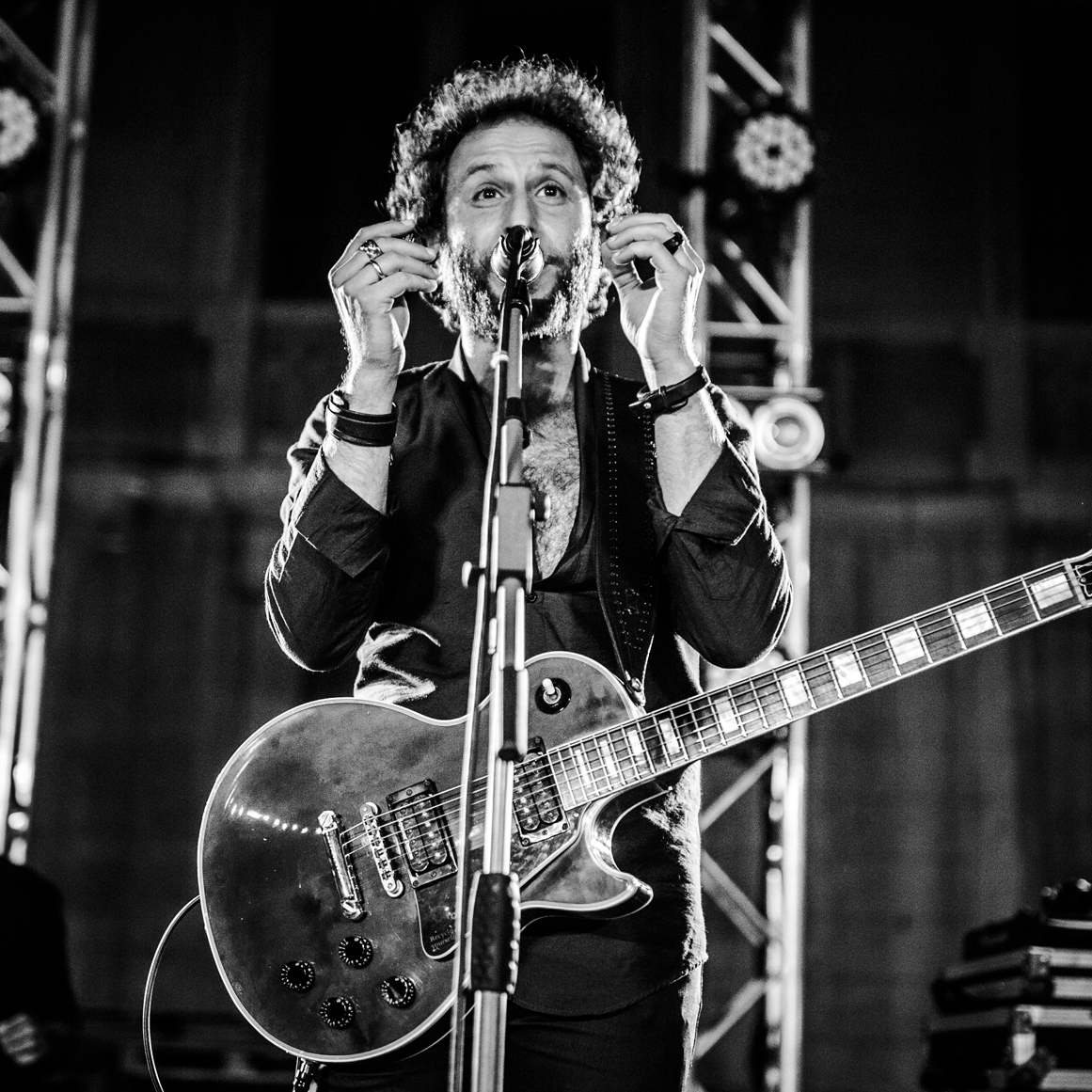 Miran Gurunian is a guitarist, lyricist, producer, songwriter and DJ. Born in Beirut to Armenian parents, Miran grew up listening to folk Lebanese music played on the radio, in addition to old Armenian records and folk tunes that his parents used to hum around the house. Consequently, there’s rarely a musical passage on Gurumiran’s record that doesn’t bring in an instantly recognizable ‘Oriental’ sound, whether in the way he mimics a duduk, oud, or saz on his guitar, or the groove arrangements often making use of tablas, req, katem, daholla, etc. that blend in with the electronic soundscapes reminiscent of Radiohead and New Order. However, what sets apart Gurumiran’s music from the rest of the electro-rock acts around the world is the distinct arabesque and Armenian sounds prominent not only in his compositions, but also in his guitar playing and technique.