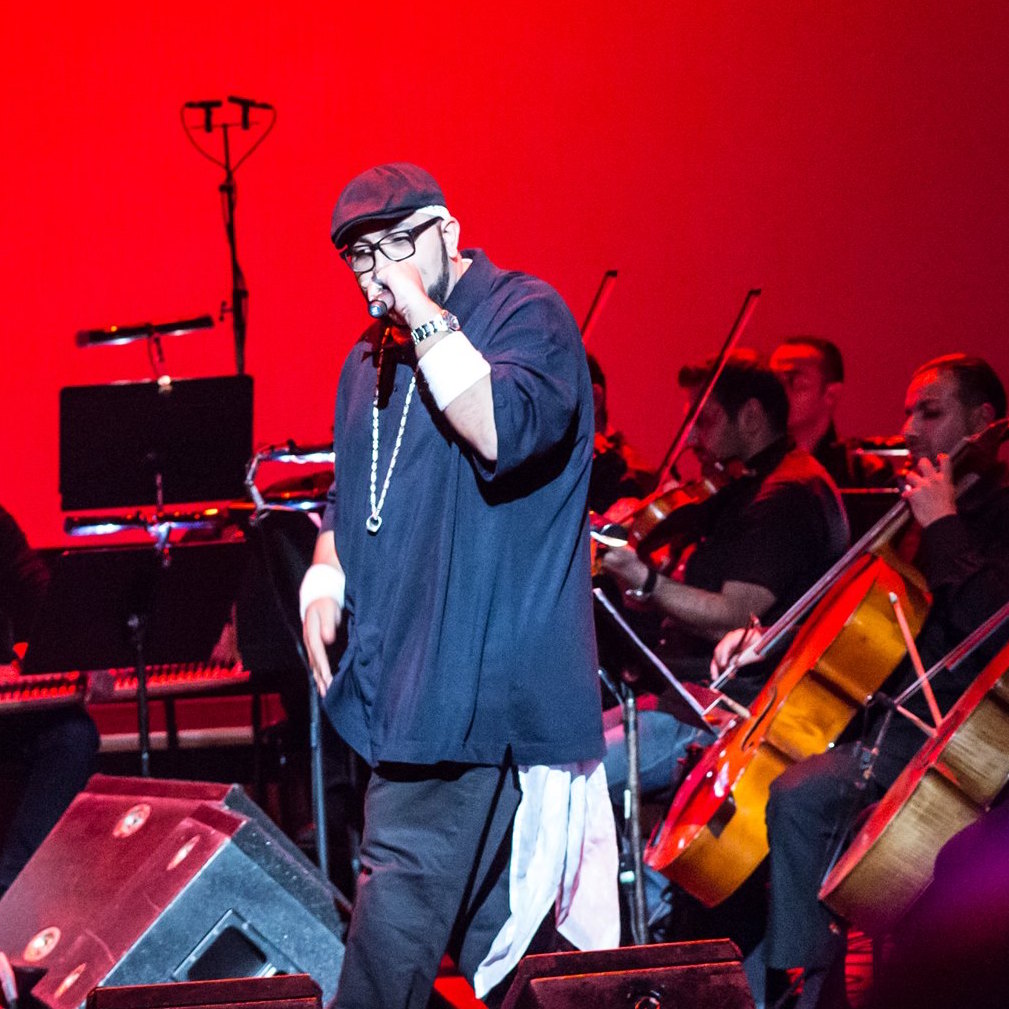 Wissam Khodur aka Eslam Jawaad is a Syrian/Lebanese rapper who was one of the driving forces in advancing Arabic hip hop. He is the founder of “Arap” collective formed alongside Shadia Mansour, Mohalim, Cilvaringz and Ledr P. His 2009 solo album Mammoth Tusk contained features from Damon Albarn and De La Soul. He also toured alongside The Gorillaz, Wu-Tang’s Killa Beez and The Good The Bad & The Queen.