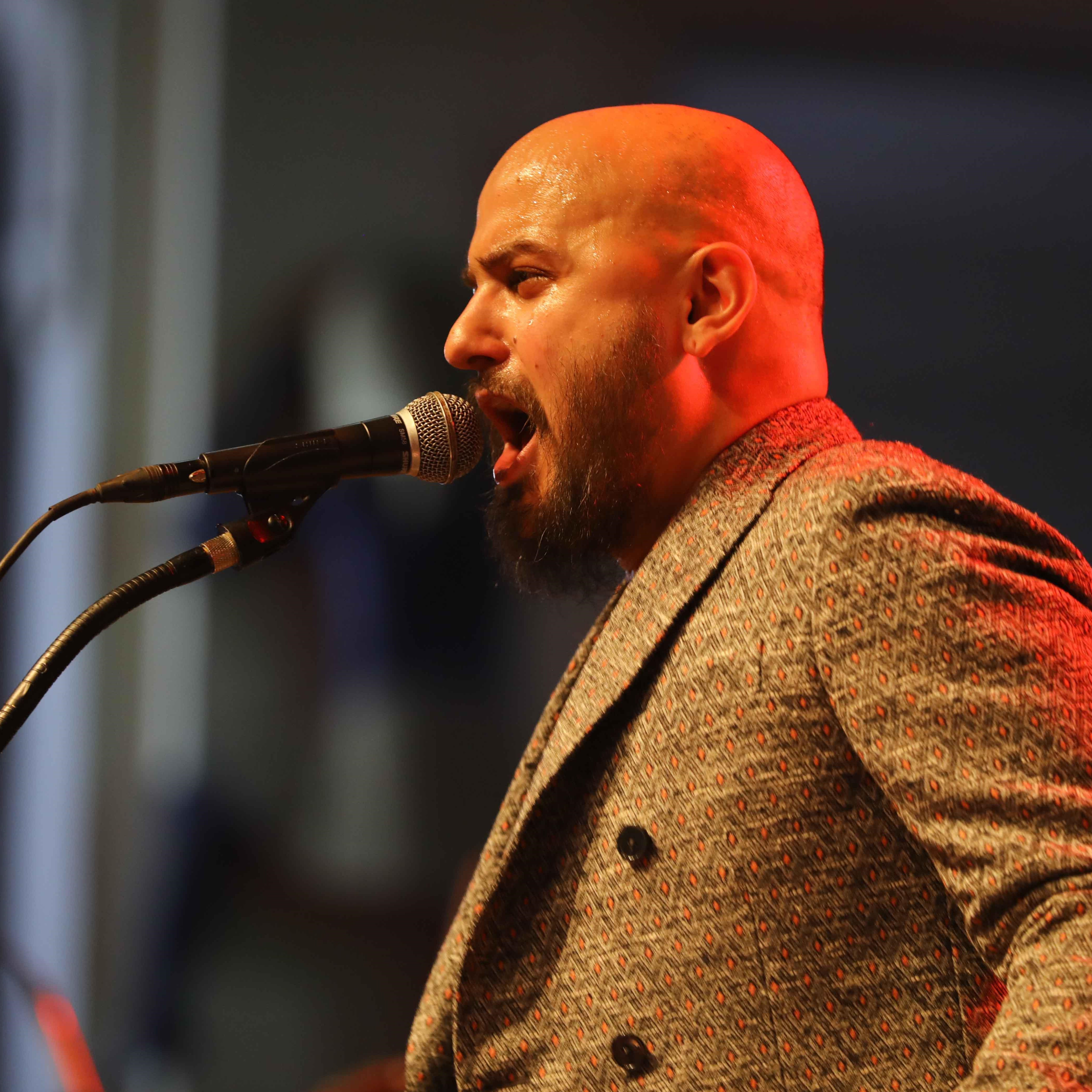 Bachar Khalife was born on 13 February, 1983 in Beirut, Lebanon. This means that his mother Yolla got pregnant with him in May 1982 for approximately 9 month.

In 1988 he was transferred to Algiers. The day after his arrival, he fell in the Chriaa mountains. They covered his injured head with a piece of bread. That day, all of them raised their two fingers up in solidarity.

A year later it was off to Paris, where he would be kept for the next 19 years. At the age of 11, after he had a fight with his older brother Rami, over "who's gonna get the ball from behind the wall of the garden today?", Bachar drew a white horse with wings and rode it to get the ball.

In 1998, he accompanied his father Marcel to the Justice Court in Lebanon. Upon entering the court, they were greeted with a standing ovation along with clapping, as though the audience was expecting to hear someone sing a song.

In September 2000, on the Champs-Elysees, wearing the black and white kaffiyeh won him a beating. Bachar was beaten up because he was wearing the black and white kaffiyeh. The cops did not arrest any of the aggressors and asked Bachar if he could return the phone that he reportedly stole, which was actually his own phone. On the next day, all of them raised their two fingers up in solidarity.

In July 2006, during his summer vacation in Lebanon, Bachar spent an afternoon playing football with his cousin Kiril and a few barefoot kids at a school that hosted too many people for a summer vacation. All enjoyed it very much.

That summer, he left Beirut on the Mistral boat. The trip was very long.

At this moment of the day, he wished that all of them looked at each other's white wings thrust and all together raised their two fingers up again.