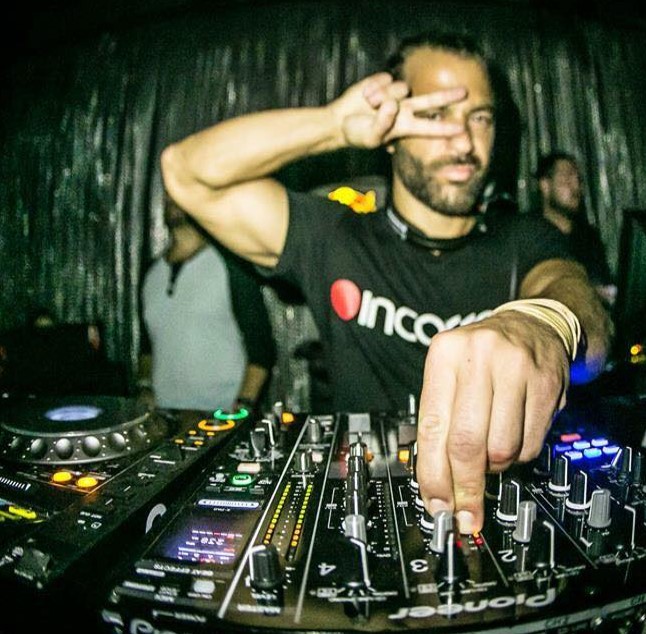 Yes, this incredible artist, mainly focusing on tech-house and techno, is originally from the white mountain of the Middle East, Lebanon. He was born in Cleveland, Ohio in The U.S but his constantly improving underground sounds started off in Detroit and made him reach the skyline of house and techno real quick. Besides being Incorrect Music's top dog, he released bangers on mega-labels such as Relief, Snatch, Yoshitoshi and Toolroom, as well as heavyweights Suara, Kling Klong, and Stereo Recordings. He has been very actively touring through the U.S and Canada, Latin America and even Asia. Attalla also recently visited his homeland Lebanon after a very long break. Anthony is currently based in Chicago and we're very enthusiastic to hearing a lot more from him in the region!