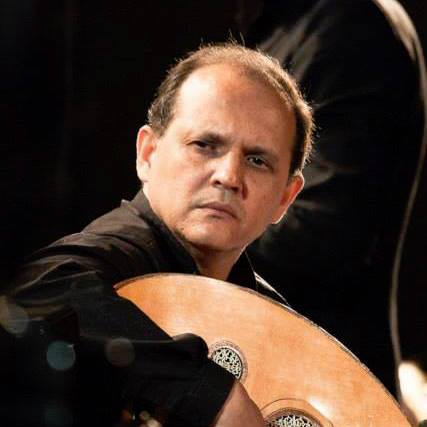 Brahem, born in Halfaouine, Tunisia, began studying oud at ten years old, dedicating himself to the discipline of classical Arab music under the tutelage of master Ali Sriti. Having always been influenced by Indian, Turkish and Balkan music, as a teenager in the 70’s Brahem became passionate about jazz. This interest would shape his career, giving him the unique edge that he has over many artists. He found jazz at once both completely foreign, and in some ways akin to Arab music, specifically in the space of both to explore emotions deeply. Over 25 years he has released 10 albums, most recently Blue Maqams, on which he collaborated with some giants of jazz. 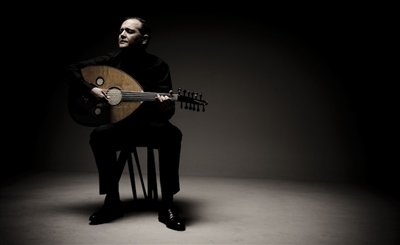