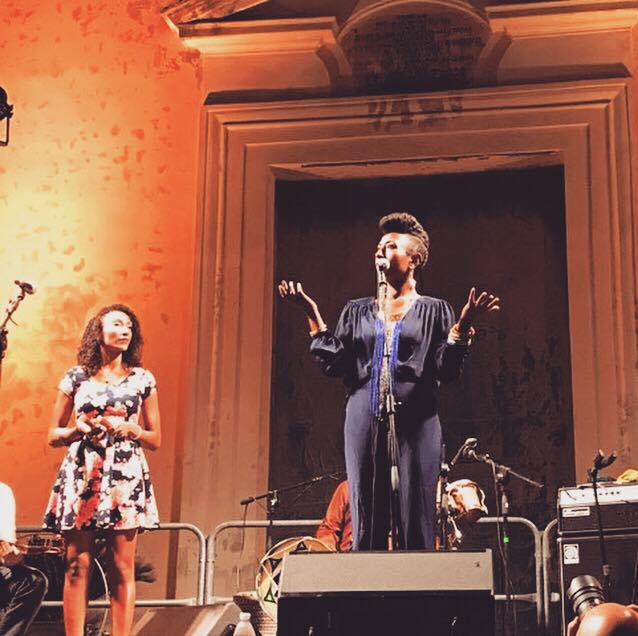 Born in Sudan and raised in the States, Alsarah found her home in Brooklyn, NY. Drawing from the music of her background, she has created a fresh sound that she calls "East African Retro Pop." Her original yet nostalgic and catchy songs in Arabic, mixed with her wild style and sassy stage presence have garnered her a worldwide following. With her band The Nubatones (which now includes her sister Nahid on backup vocals), she has released two albums, Silt and Manara. In 2017, her label Wonderwheel Recordings released a remix album titled Manara Remixed, featuring remixes by El Búho, Captain Planet and Sufyvn, among others. She tours extensively around the US and Europe, as well as East Africa and the Middle East. She also released an album with French electronic producer Débruit titled Aljawal (Soundways Recordings, 2013), and worked on music for acclaimed documentary “Beats of the Antonov.” She was also part of The Nile Project, and can be heard on their first album 'Aswan.' 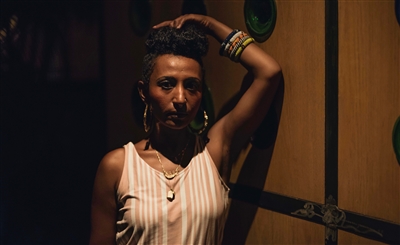 Alsarah on Being Weird, Sudani, and Finding the "Good Spot"