Nadim Mokhtar is a Cairo born and bred DJ as well as a producer. The young artist can be accurately described as a polymath, which makes him He forged his path by starting to play at youth parties; moreover, being one of the very few producers in Egypt, Nadim offers a diverse sound palette, and is always striving for further creativity in his art. As to mixing, not only did he push himself to excel in it, but he also sought to widen this realm. To do so, he developed exquisite mixing skills on records, with the support of one of the highly respected DJs of his entourage, Ahmed Samy. However, the scene was closed to such a newcomer till the age of 18, when his vehement attitude allowed him to get rapidly integrated by the audience. Hence, his career started to unfold within his city. His first performance was strongly appreciated by the crowd. The year 2016 marked a turning point for him as he moved to Paris, his other homeland. It is there that he got the opportunity to truly reveal his singularity and his zeal behind the decks. He participated twice at the Lab Festival, the first took place in Panic Room, the second in La Rive Gauche. Mokhtar desires to bring nothing but euphoria in tandem with soulful vibrations, moving the crowd. Having this as his duty, he aims to take on a position at the forefront of electronic music within the coming years, in order to redefine the sound spectrum, ensuring it attains people's souls, like it did to him. 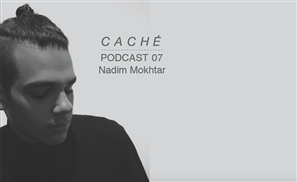 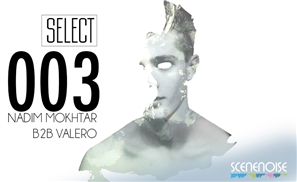