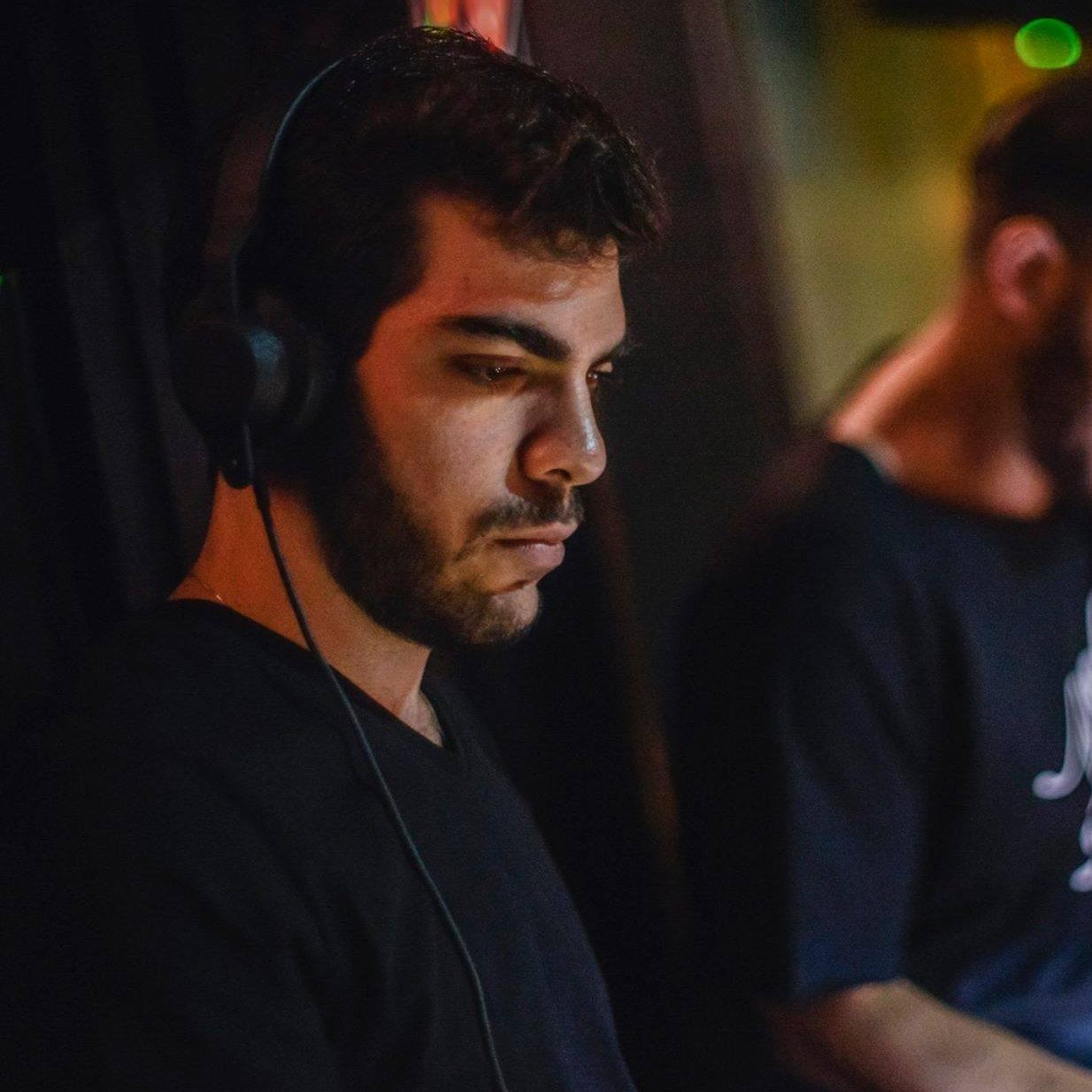 With a career spanning over 8 years, Misty has become one of Egypt’s most in demand and longstanding DJs and producers in dance music. Having already secured top 10 chart positions on Traxsource, Trackitdown and legendary DMC buzz charts, his music has garnered the support of FatboySlim, Ritchie Hawtin, Veerus and Maxie Devine, Claude VonStroke, Luigi Rocca and Coyu to name a few and signed through 303lovers, KingStreet sounds, Le Club Records and Patent Skillz. Born in Madrid in 1991, the Egyptian national built his DJ career at the age of 15 where he started by playing at small house events which eventually saw him booked alongside the biggest names in the business such as Booka Shade, Edu Imbernon, Armand Van Helden, Dave Seamen and Tania Vulcano to name a few. Already deep rooted in the dance music scene in Egypt, Moustafa spent the past 8 plus years pushing and refining his sound from house to techno to electronica and everything in between that just sounds good to him as he looks to cement his footprint in the global electronic music scene in the years to come.