Maurice co-founded and is part of the band Bikya. He's composed and preformed live the original sound track for Sherif el Azma's video/lecture, Psycho Geography of Loose Associations, part of Meeting Points 5. Over the last couple of years he has performed his live sets Passage 35 and Flood lights, leading him up to his Garraya album which was released in 2001. In 2014, he released his extremely original and groundbreaking album Benhayyi Al​-​Baghbaghan (Salute the Parrot). In 2017, he released Lekhfa in collaboration with Maryam Saleh and Tamer Abu Ghazaleh. 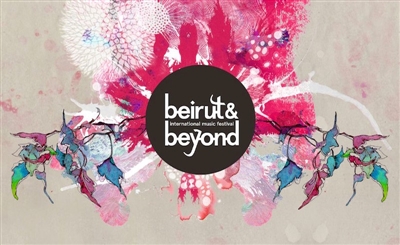