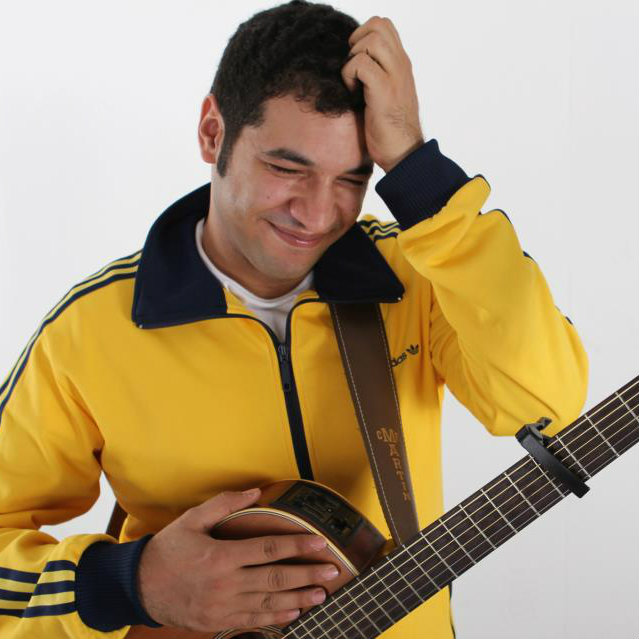 Ghazy and His Goons

The self-proclaimed "best thing Egypt has produced since the Pyramids" Ghazy is a singer, songwriter and all around creative. Originally a member of the Marbleheads, his solo project sees him perform with an ever-changing roster of talented musicians while working on his debut studio album "Change of Plans," which tells the story of his life over the last decade. His influences vary from Oasis, the Stone Roses, Ocean Colour Scene to the Bluetones, Damien Rice and Coldplay.