Though he has several releases under his belt, Egyptian underground rapper, Wezza, has turned heads with his latest single and video, 'BABA', produced by Issa & Assouad. It feels like a breakout hit, but for fans of a certain late New York rapper, it might sound a bit familiar.
by SceneNoise Team 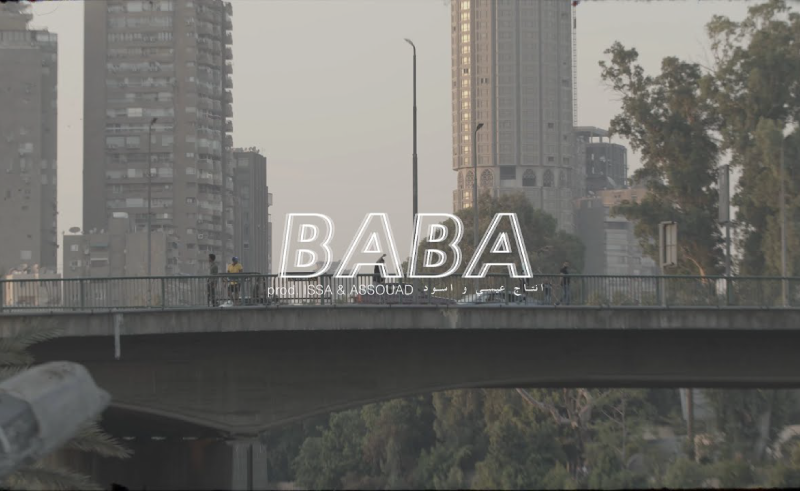 On a surface level, BABA seems like an authentic breakthrough single. The neon-soaked music video (directed by Youssef Ramzy) is a cleanly-shot, high quality endeavor that rarely stagnates, the instrumental thumps hard enough to rattle any car sound system, and Wezza’s flows come through with a tight, gritty intensity fitting of the neon-soaked urban decay depicted in the video.

However, on deeper listen, BABA seems to be heavily inspired by Pop Smoke and draws both vocal and instrumental elements from the late New York rapper’s hit, ‘Dior’. Wezza and Pop Smoke’s flows are nearly 1:1 for the majority of the track, and whether this was an intentional tribute is unclear. Producers Issa & Assouad are  also heavily influenced by 808melo’s production on the Pop Smoke track, emulating the rapid-fire 808’s and frantic percussion.
Follow Wezza on Soundcloud and Instagram.
Previous Article