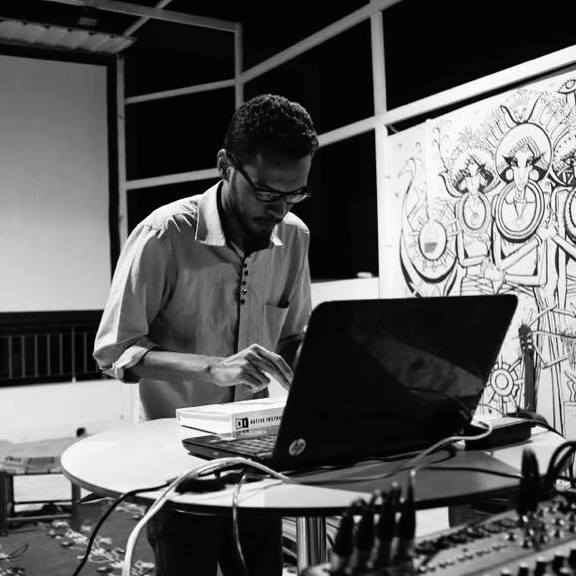 Sufyan Ali aka Sufyvn is a Sudanese dentist/producer who sources music primarily from vintage Nubian and Sudanese vinyl and tapes. Sufyvn’s hip, Flying Lotus-esque sound has drawn the global eye to him, and this past year he remixed a song for Alsarah & the ubatones on Manara Remixed, and collaborated BJ the Chicago Kid on a song titled “Sleepless in Cairo” for a Spotify campaign titled “I’m with the banned.” Moreover, he released an EP titled Ascension, five hypnotic Afrofuturist tracks of a reimagined Nubia. He has a solid number of past EP's, for which he does the amazing artwork.