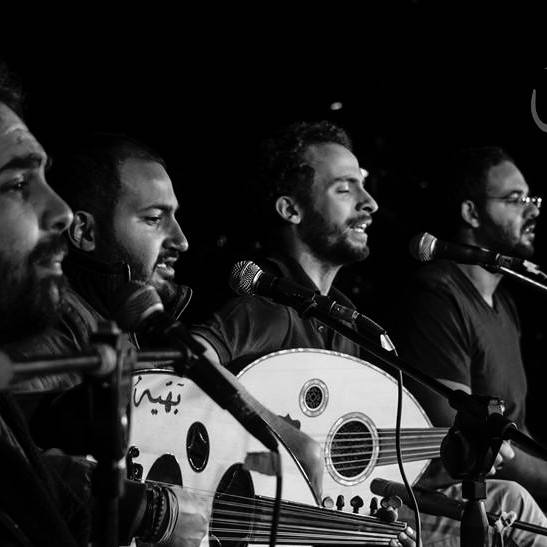 Bahiyya was born in November of 2011, when the members met in one of the most important sit-ins of the January Revolution: Occupy Cabinet. They discovered a mutual love for the music of Egypt's original revolutionary song writers such as Sheikh Imam, Sheikh Sayyid Darwish and Sheikh Zakariyya Ahmad among others. From there on, they decided to form a band, and haven't stopped performing and making music together since. Their songs, which they call "contemporary oriental revolutionary music" adopt a spirit of activism and cynicism to address social and political issues.