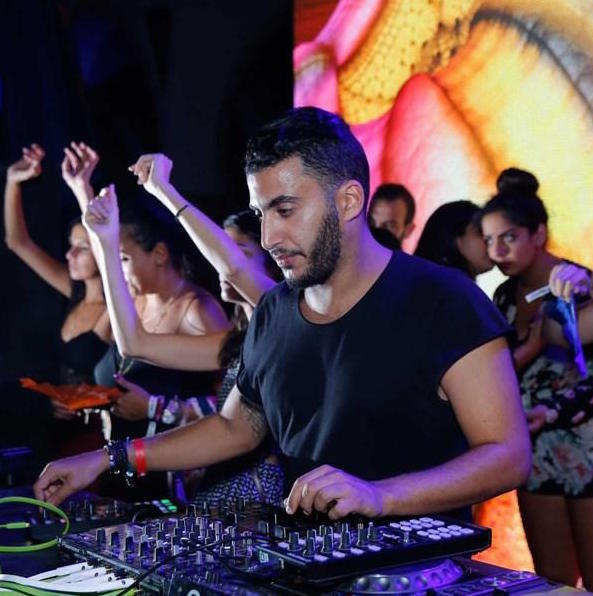 Raised in Cairo, Omar Hafez joined the wave of house music lovers until it became what it is today; a way of life. Hafez began mixing at the age of 16, an emerged as one of the best tech house DJs out there. It was not long before Hafez began to establish himself in Cairo as a young up and coming star. Having played alongside big names such as Dave Seaman, Russ Yallop, Joris Voorn, Doctor Dru, Toni Varga and Tapesh. Hafez began his career on the fast-tracks. He decided to team up with another one of Egypt's young stars, DJ Misty. Together they have created a name for themselves as two of the most talented and gifted DJs in Egypt.